Tesla experiences a "demand issue" in another market. Long queues were seen at the store in South Korea to check out the Model 3.

In part, it might be related to the novelty of the new car and, in general, the fame of the Tesla brand, but the other major factor is subsidies that reportedly effectively decrease the price to below the equivalent of $27,000.

At that point, Tesla is catching onto the more mainstream segment, which combined with Tesla performance and the lower cost of driving (comparing electricity and fuel), might work quite well. 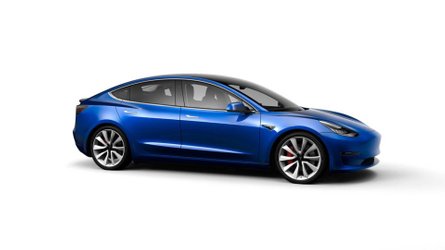 Tesla Model 3 Is Now On Sale In South Korea 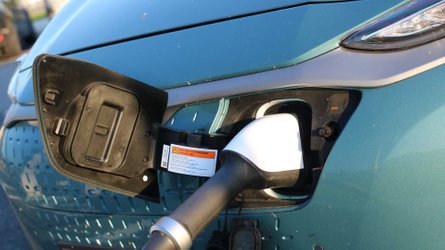 Here is a quick look at one of the stores: