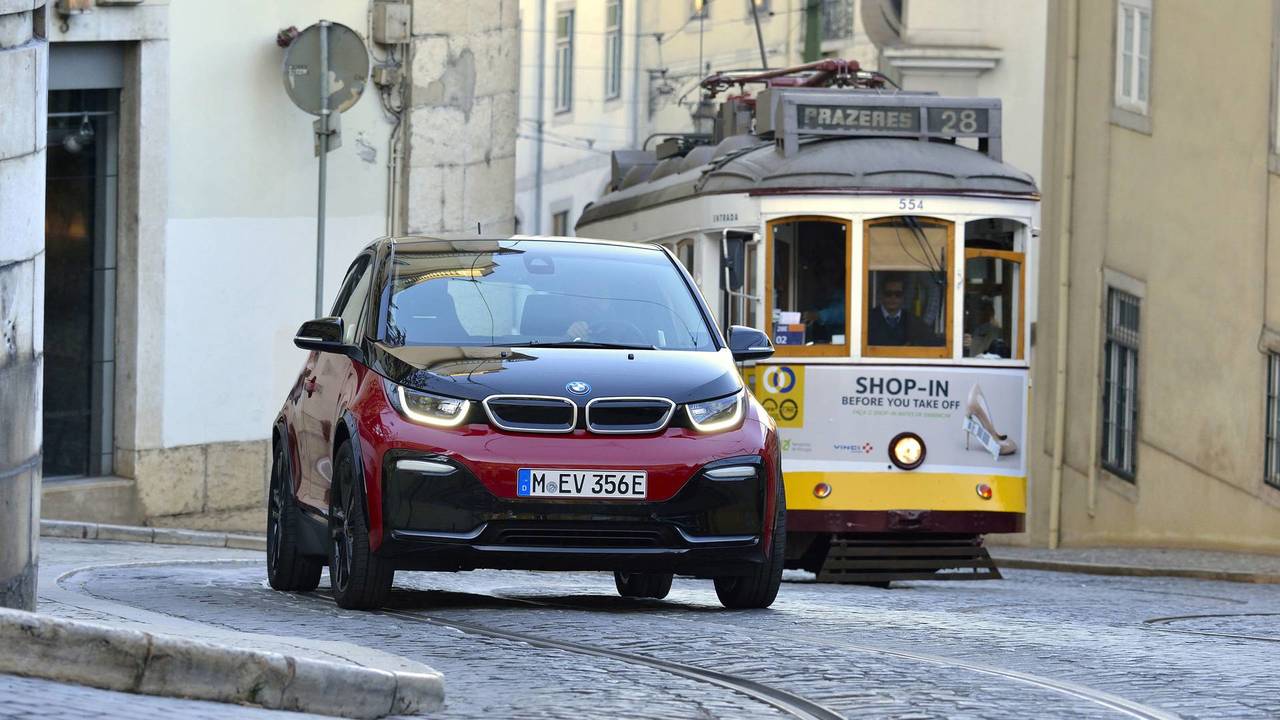 The BMW i3 keeps growing in another month of waiting for new/refreshed plug-ins, but it's not enough to offset the decline of other models.

In July, global sales of plug-in electric cars by the BMW Group (BMW and MINI brands) continued to decrease.

The positive is that even awaiting for new/refreshed models, plug-ins account for around 5.5% of BMW/MINI sales globally.

"Almost six years after it was first launched, sales of the innovative BMW i3 achieved double-digit growth in July with 2,691 vehicles (+12.6%) delivered to customers worldwide. Ahead of the upcoming market launch of the new BMW 330e* plug-in hybrid, overall sales of BMW Group electrified vehicles were lower than in July last year, with 10,069 (-5.4%) fully-electric and plug-in hybrid BMW and MINI brand vehicles delivered worldwide. As well as the electrified BMW 3 Series, this year will also see the launch of the new BMW X5 xDrive45e* plug-in hybrid and the fully-electric MINI Cooper SE*, which has generated significant customer interest since it was first revealed in July. By 2023, the BMW Group will have 25 electrified models on the market, more than half of which will be fully electric."