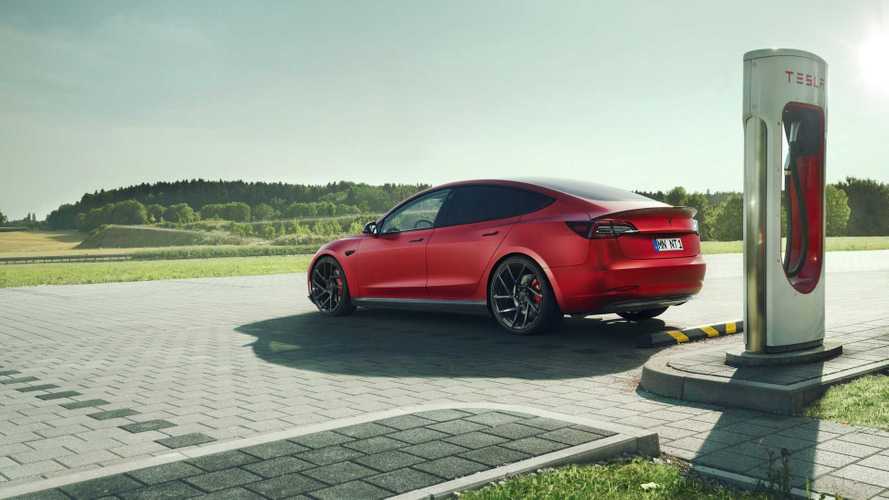 We use decoded Tesla Model 3 VIN stats to compare AWD/RWD and NA/International sales, as well as VINs with overall production and sales.

The frequency of Tesla Model 3 VIN registrations has decreased substantially this year, but from time to time Tesla still registers a lot of new VINs. This month we noted 25,569 (August 11), which increased the cumulative number to 520,557.

Over half a million of the number are assigned, which is roughly 145,000 more than the number of cars produced through the end of June 2019 (probably more than 100,000 as of today).

In this post, we will try to compare all the data collected so far, through the use of a few charts. Let's start with stats:

Monthly registrations reveal to us that, just like in the case of production, there is a VIN spike every 3 months.

Ex-Employee Tells What It's Really Like To Work For Tesla

Today we would like to focus however on quarterly cumulative numbers. Those clearly show us that for about a year, sales of all-wheel drive and rear-wheel drive Model 3 are roughly the same (assuming the VINs for AWD and RWD represent exactly the production of AWD and RWD).

Interesting is also a comparison between markets. VINs are divided between North America and International (rest of the world). It seems similar (on the VIN side at least) and there is big chance that International will overtake North America at some point in the future.

And here is a direct comparison between the number of VINs at the end of each quarter and Tesla official production/sales numbers. The difference on June 30 was almost 145,000, compared to almost 118,000 on March 31.

Total production compared to number of VINs at the end of particular quarters: