In Next-Decade Lotus Will Go Electric With All New Models 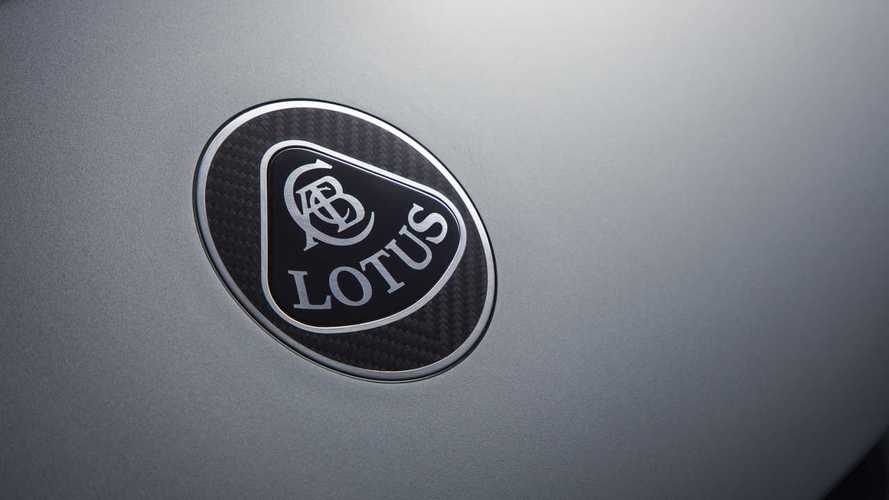 After one more gasoline Lotus in 2020, every new model will have a fully electric version.

Lotus Evija all-electric hypercar is to make a splash and open a wide way for the electrification of the entire Lotus lineup. Production of the Evija will start in 2020 and only 130 will be made.

According to Lotus CEO Phil Popham, at the end 2020 the company intends to unveil an all-new gasoline model, but after that every new model will have a fully electric version.

"After we’ve built our 130 hypercars we’ll concentrate on rebuilding our core sports car range. We will have a combustion-powered sports car to show you towards the end of next year, for sale after that. Beyond that car, every Lotus, in whatever segment, will have a full electric version."

Everything We Know About The 2,000 HP Lotus Evija (w/Videos)

In seems that in the next couple of years we will see the renowned Elise, Exige and Evora in all-electric versions. It will be really interesting to see the Lotus Elise Electric and compare it to the original Tesla Roadster from 2008.

As Lotus hints also at an ambitious plan to move into new segments (SUV?) it's hard to say which model will be electric first.