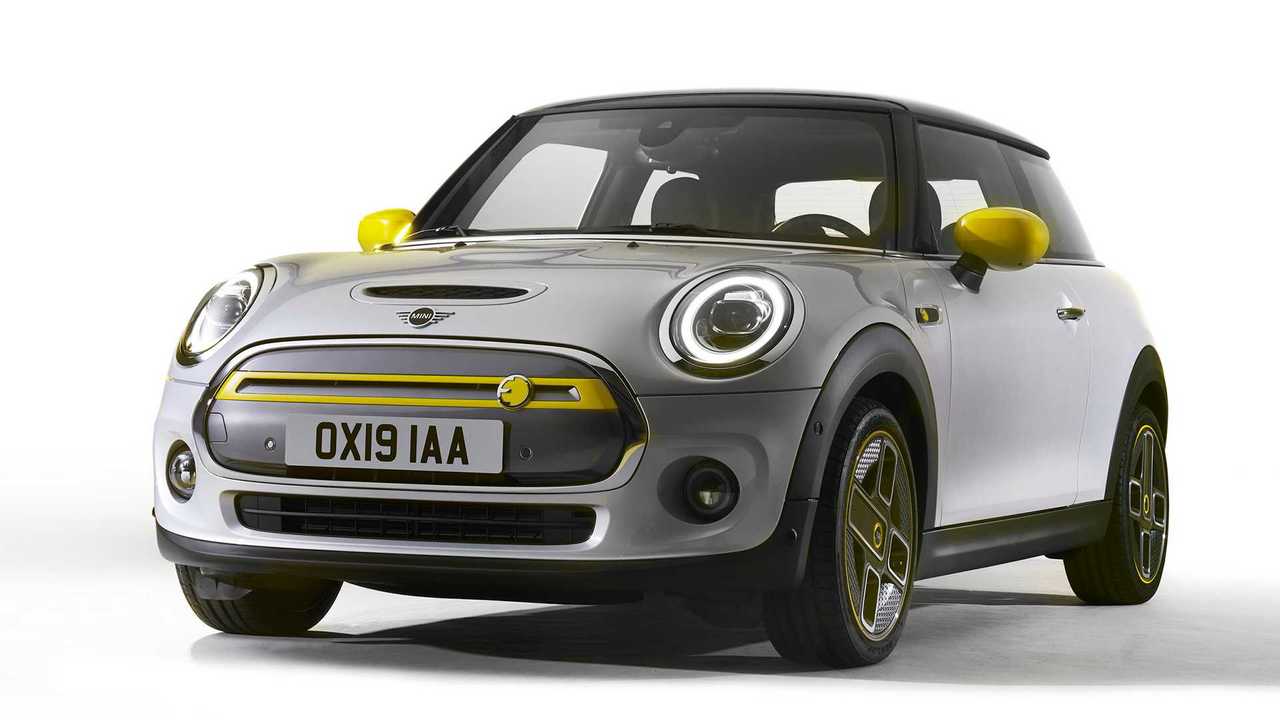 It's not clear whether BMW Group will be producing the electric MINI in China with Great Wall.

In 2018, BMW Group and Great Wall announced a plan for a joint venture company that would produce New Energy Vehicles in China, under MINI and Great Wall brands. For MINI, it would be a second EV production site, after Oxford, UK.

However, as we are in mid-2019 now, the joint venture didn't even get approvals for building a joint factory in Changsu, China. The facility would be able to produce 160,000 EVs annually (plus 160,000 ICE cars).

Reportedly, the government sees a decrease of car sales and first would like to see higher utilization of existing plants. Other unofficial reports are that Great Wall aims at low-cost vehicles, while BMW Group would like to stick to high-quality standards.

"The regulatory questions are over whether the joint venture will be able to obtain the required approvals for building a joint factory, Great Wall said in a stock market filing made in response to media reports that the alliance was in trouble.

German newspaper Sueddeutsche Zeitung reported on August 4 that the tie-up could fail, citing sources familiar with the matter."

BP To Build Charging Infrastructure In China With Didi Chuxing

The project, worth nearly $3 billion, might finally get the green light, but at least for now, it's waiting.

"Great Wall said in its statement on Wednesday: “At present, the project is proceeding as planned, and the two parties are communicating on the details of the cooperation and preparing for the project to seek approval from the relevant authorities.”

BMW also said the joint venture was going very well in all work streams and significant progress was being made in all business areas."

BMW's other joint venture in China - the BMW Brilliance Automotive in Shenyang is producing electrified cars without problems and will be the sole manufacturing site for the new long-range BMW iX3.