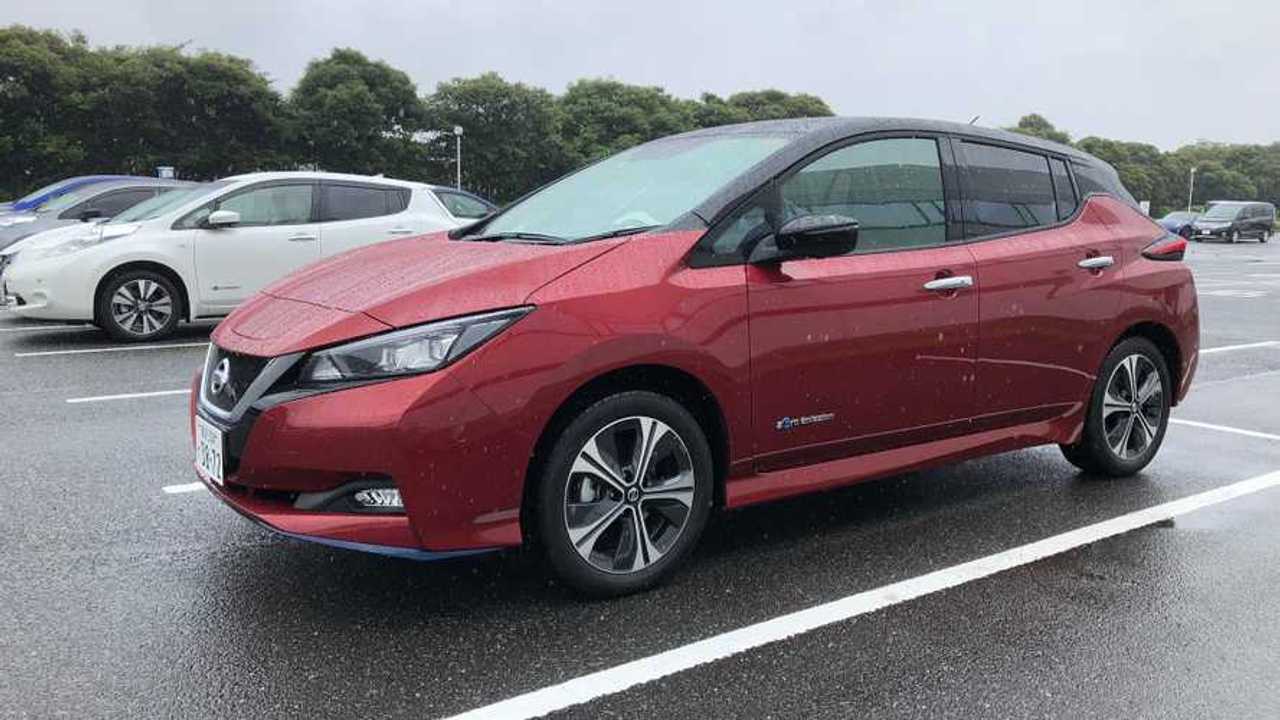 Just like in the U.S., also in Japan, Nissan LEAF sales are lower this year.

Nissan is still unable to increase sales of LEAF in Japan. July was eight consecutive months of decline year-over-year.

In total, some 1,864 sales don't sound bad at all, although that's 9% less than a year ago, despite now customers can buy not only the 40 kWh, but also the 62 kWh version.