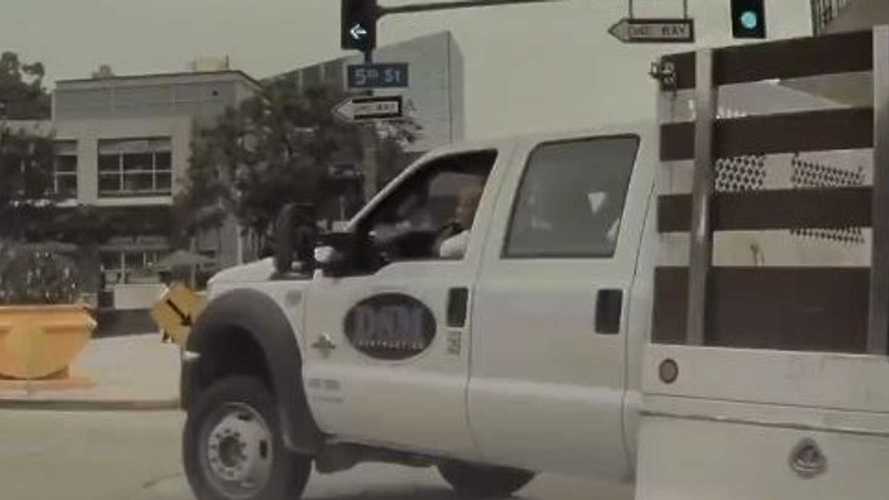 Autopilot to the rescue once again.

Autopilot takes over the controls when a truck abruptly cuts off a Tesla Model 3. Due to Tesla Autopilot, no crash occurred, but it sure was a close call.

Autopilot seemingly sees everything, even cars a driver may not see soon enough to react in time.

This Tesla Model 3 was saved by Autopilot from hitting a truck that cuts in front of its path. Had it been hit, a more major wreck might've followed, considering it's an intersection and other cars are in the vicinity.

It's unlikely a driver would've been able to react in time to prevent this wreck, but that's what Autopilot is there for. It saves cars seemingly every day, thus proving it's a system worth having, despite its occasional faults.

The question is, would you, as the driver, have been able to prevent the crash too? We tend to think most drivers wouldn't have reacted quickly enough to prevent a collision, but there's a chance that an attentive driver would've fully applied the brakes to stop in time. Regardless, Autopilot again saves the day.

Watch the clip below to see Autopilot quickly react to prevent a collision.