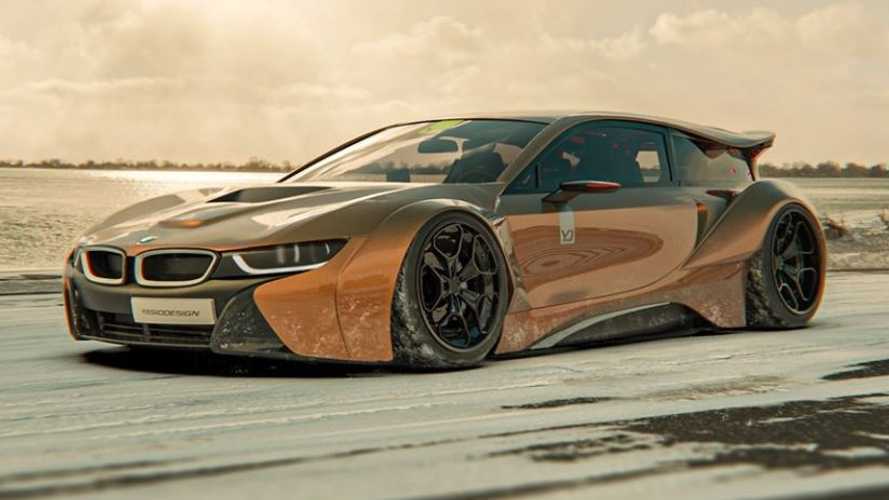 It's not only Tesla vehicles that entice people to design shooting brakes.

There are a ton of BMW i8 renderings out there and many are of shooting brakes. However, this may be one of the most attractive we've seen to date. What is a shooting brake?

"Shooting-brake is a term for car body style which originated in the 1890s as a horse-drawn wagon used to transport shooting parties with their equipment and game. The first automotive shooting brakes were manufactured in the early 1900s in the United Kingdom."

Take a nice sports car and make it a whole lot more functional. It's definitely not a bad idea.

Tesla Model S Shooting Brake - What's It Like Inside & To Drive?

Not long ago, we shared a few different Tesla Model S shooting brake conversions. We've even seen a Tesla Roadster shooting brake rendering as well. They're really popular in Europe, however, stations wagons (as we call them in the States) aren't popular these days on our shores. Heck, neither are sedans.

One would think that since SUVs and crossovers are all the rage in the U.S., a shooting brake /  station wagon would gain a lot of interest. However, the few that are available are not necessarily attractive, though some are sporty. It seems like many people feel much the same about station wagons as they do about minivans.

Perhaps if you design it based on a futuristic electric sports car, it will get more attention? That's exactly what YasidDESIGN did. Sadly, it's only a drawing and will probably never be built.

Do you think electric cars with this type of design would sell well? Let us know in the comment section.