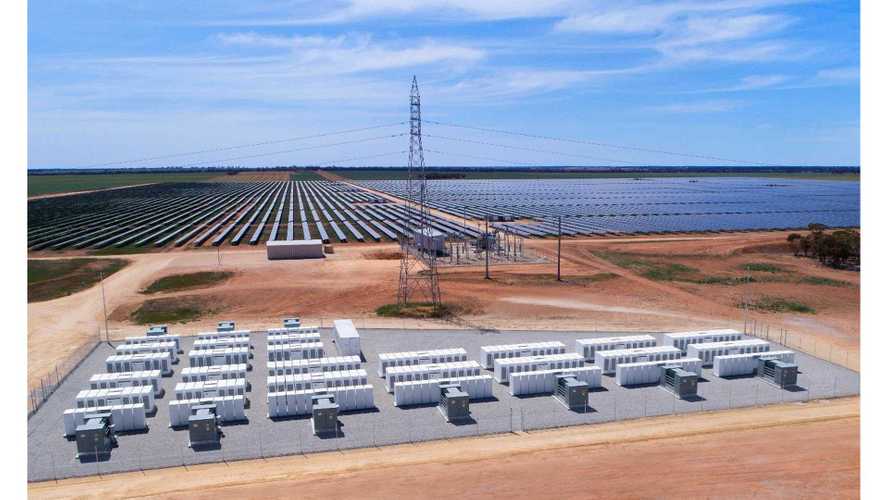 Tesla doubled energy storage deployment in Q2 to a record level but solar is struggling.

Tesla Energy business is on the rise thanks to record high deployment of energy storage products (as solar deliveries continue to decline) during the second quarter of 2019.

Revenues in Energy generation and storage category amounted to $368 million, which is however 2% less than the $374 million a year ago.

Compared to the $326 million costs of revenue, the difference is $42 million at 11% gross margin - much better than in Q1.

Currently, energy generation and storage stand for less than 6% of total Tesla revenues.

Let's see how the situation looks in details.

According to Tesla, the home Powerwall units are already installed at more than 50,000 sites (a single site can handle from one to multiple Powerwalls).

Tesla Gigafactory 1 in Nevada is currently ramping up production of ESS thanks to a higher supply of lithium-ion cells and an upgraded production line:

"Powerwall and Powerpack deployment grew by 81% in the second quarter to a record 415 MWh. Powerwalls are now installed at more than 50,000 sites. Additional cell supply combined with our new module line designed by Tesla Grohmann enabled a step change in energy storage production."

Tesla didn't say much about the solar results (including the Solar Roof), besides that many aspects need to be improved:

"Solar retrofit deployments declined sequentially to 29 MW. We are in the process of improving many aspects of this business to increase deployments."