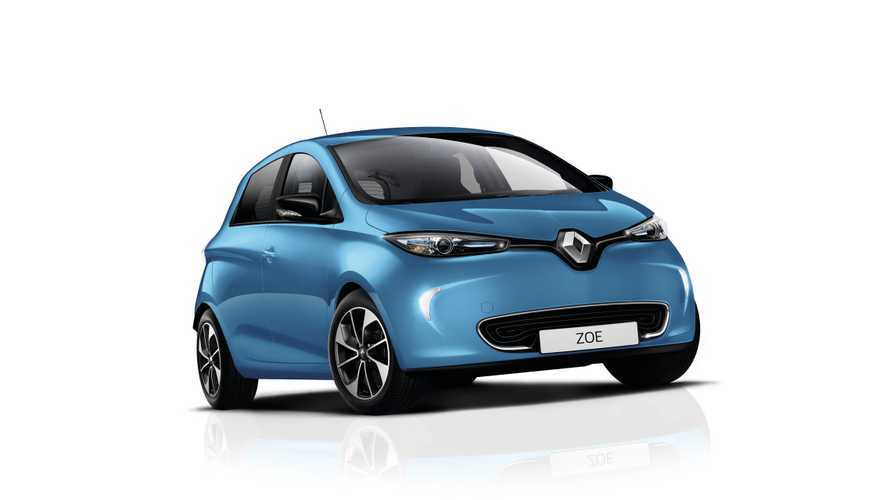 Italian market expanded by 74% year-over-year thanks to a new set of incentives introduced in March.

The Italian plug-in electric market, fueled by incentives introduced earlier this year, is quickly expanding. In June, sales amounted to 1,849 at 1.1% market share.

Italy is also another European market where BEVs take a dominant position - 79% share for BEVs in June speaks for itself.

Renault ZOE continues to be the top-selling model in Italy with 1,332 new registrations during H1 2019, followed by the Tesla Model 3 with 958.

The next two positions are kind of surprising - first the MINI Countryman Plug-In Hybrid (906) is just behind the Model 3 and smart fortwo EQ (707) is also not too far away. The answer could be the love of small cars, which is a good sign for the upcoming Fiat 500 Electric.