Electric Vehicle Production In Indonesia To Start By 2022 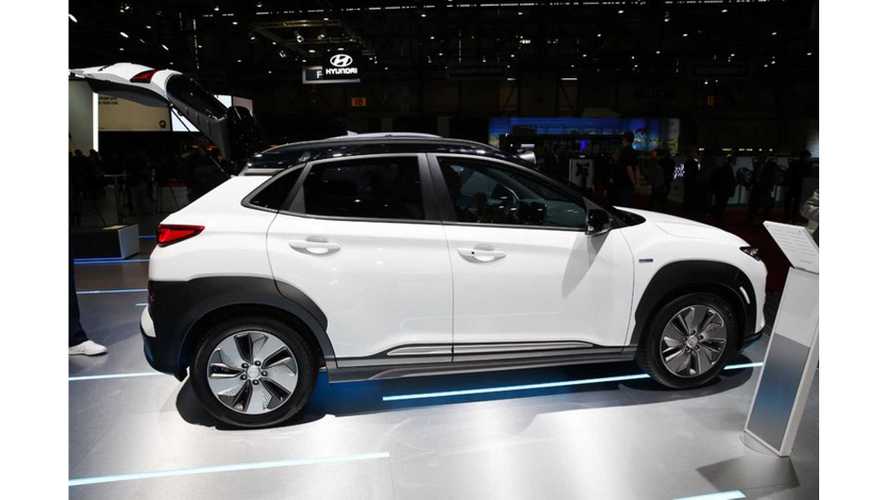 Indonesia hopes to catch onto the EV revolution.

Indonesia's government is working to attract automotive manufacturers, who would launch production of electric vehicles and batteries by 2022.

There is a big chance for it as Indonesia offers access to battery material resources (nickel laterite ore) and tax incentives. According to Reuters, already "a number of companies disclosed plans to invest in the country".

The first two seriously interested are Toyota (which committed to invest $2 billion within 5 years, part of it on EV-related activity) and Hyundai ($880 million, including partially on EV production).

Hyundai To Launch Car Production In Indonesia, Including EVs

"“By 2022, production of electric-based vehicles should start,” said Harjanto, director general of metal, machinery, transportation and electronics at the Industry Ministry, adding that the government has targeted EVs to reach a 20% share of national car production by 2025."

"“Recently there were a few battery companies which met the (industry) minister, but it is still an initial intention,” Harjanto said, declining to name the companies.

“They see Indonesia has big potential to develop electric-based products due to the availability of raw material,” he said.