160 Electric Buses Expected To Be Added In Sweden 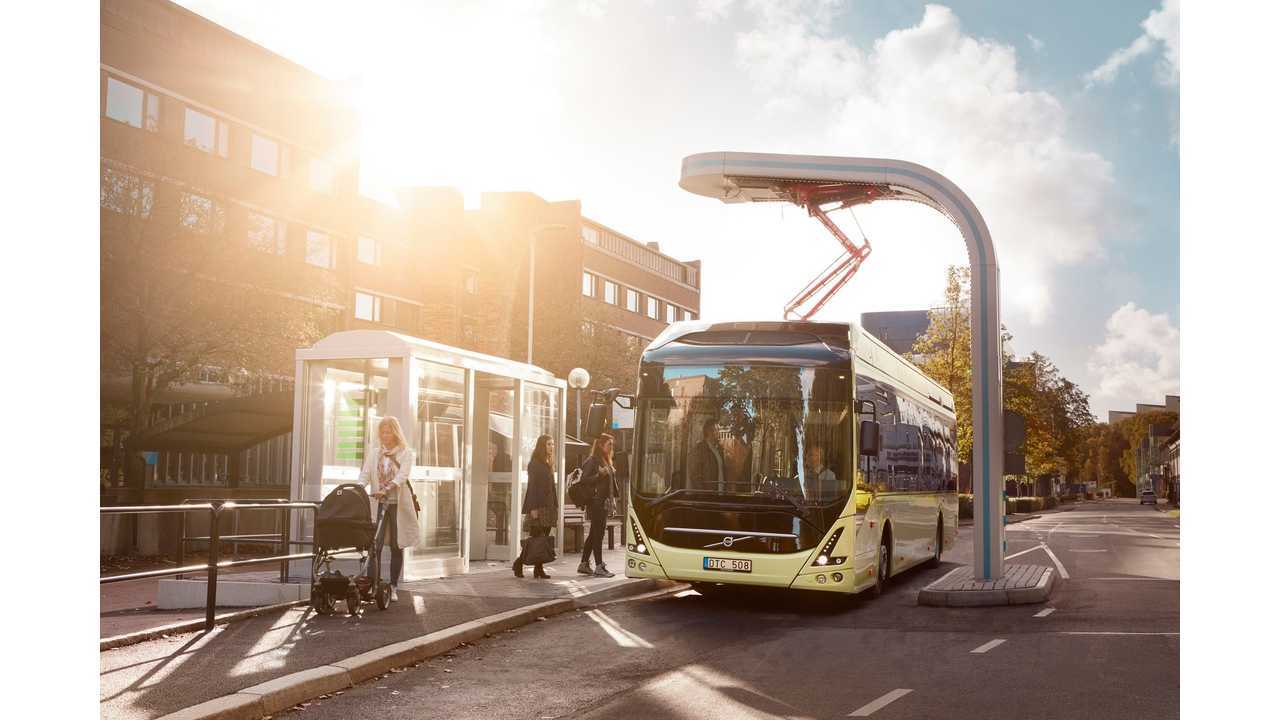 Sales of electric buses in Sweden are booming.

One of the greatest electric bus orders in Europe for 160 vehicles that will enter service in the Gothenburg area (Gothenburg, Mölndal and Partille) in Sweden is in the final stages.

Initially, the order was only for 30 buses, but it seems there's now the possibility to order an optional 130 more. Together with the previously ordered 60, the company will operate 220 by the end of 2020.

"The agreement worth SEK 8 billion was awarded to the transport company Transdev. Västtrafik's largest procurement of bus traffic ever includes 30 new electric buses. In the procurement, there were also options for another 130 electric buses, which Västtrafik decided to trigger at the signing of the agreement."

220 electric buses will be the largest EV bus fleet in Sweden. With more three-digit orders also in other countries, it seems that the European market is entering a higher electric bus gear this year.

"The transition to a fully powered city traffic is crucial for us to be able to reach the high environmental goals we have. At the same time, we reduce noise and emissions so that people feel better and we can build denser, more attractive cities. It feels great that we are so far ahead of the development and we hope it will inspire more regions to take the same steps,”