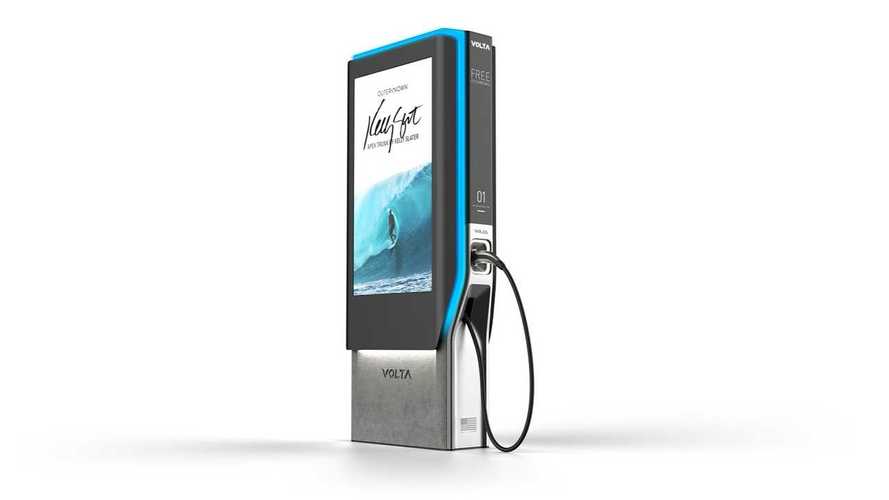 Volta Charging, the company that builds a charging network with a special business model based on advertising and providing free charging, recently secured a $44 million credit facility.

The plan is to significantly expand the network that currently consists of more than 700 AC charging points in 10 states (roughly half in California). Volta says that its charging infrastructure is economically viable despite the fact that drivers don't pay a penny on the electricity.

"Volta this morning announced that it obtained a $44 million credit facility from Energy Impact Partners, the latter of which partnered with business development company CION Investment Corporation through its credit platform — Energy Impact Credit Fund (EICF) — for the loan. The capital infusion comes after a year during which Volta’s annual revenue grew threefold and its headcount more than doubled, according to Volta president Chris Wendel."

Is The Tesla Model 3 Already Able To Use A CHAdeMO Charger?

According to reports, Volta Charging received more than $62.3 million in funding (including $35 million series C in July 2018) before the latest credit facility.

With $44 million on hand, Volta could install thousands of additional AC Level 2 charging points and maybe even some DC fast chargers, which reportedly also could play a role.