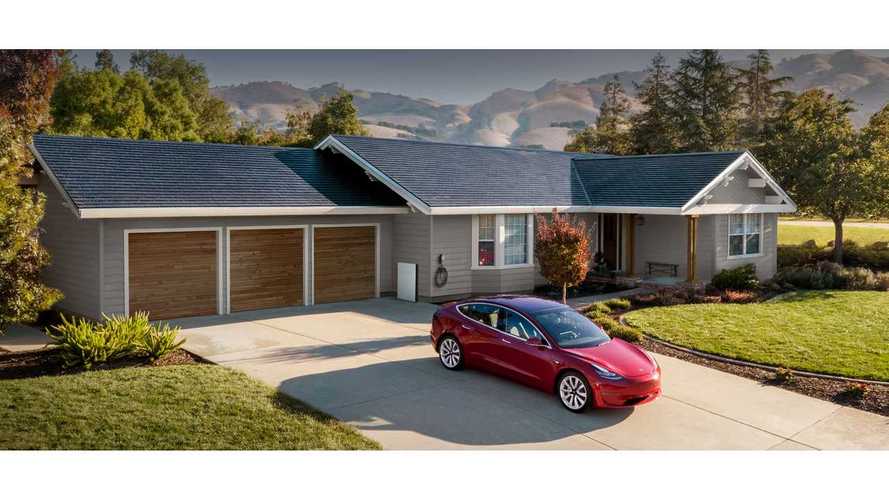 Tesla's share stands at more than one third as the Model 3 is the most popular plug-in car.

In Canada, plug-in electric car sales remain strong. In June, sales decreased by 6% year-over-year to 5,890, but it was mostly because June 2018 was a record month. Previous year results were especially high because the generous incentive of $14,000 CAD in Ontario was ending. EV Sales Blog noted that it was the first decline in four years.

It's great to see that this year's overall results are similar without Ontario's boost and despite decreasing car sales in Canada (-10% in June). Market share for plug-ins amounted to about 3.2% last month.

During the first half of this year, total sales are estimated at 24,851, which translates to an average market share of 2.5%.

British Columbia To Phase Out Sales Of New Conventional Cars

Tesla Model 3 turns out to be the top-selling plug-in model by a huge margin. The estimated number of deliveries stands at 2,300 in June and 7,585 YTD, which is respectively 39% and over 30% of all plug-in car sales. Model 3 results so far this year were so good that it places 2nd in the mid-size segment, behind the Toyota Camry (8,586 YTD). As a brand, Tesla's share is around 38% of plug-in car sales YTD.

The next few models are: