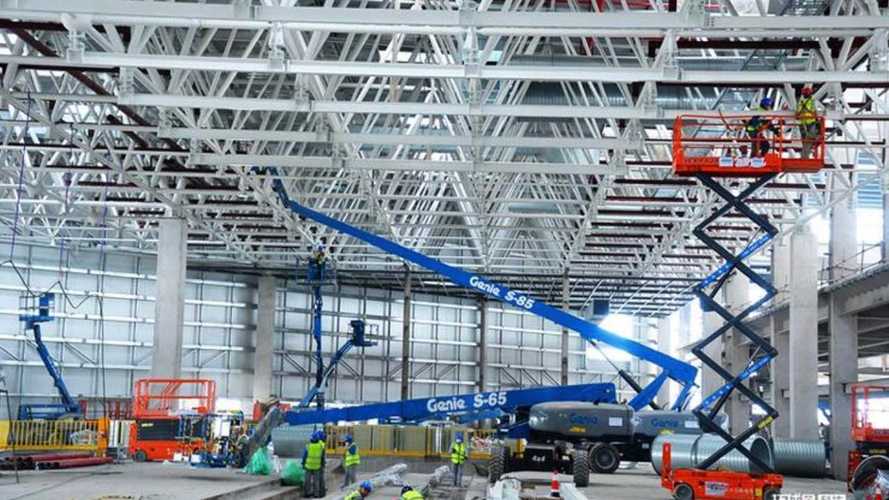 Every report points to incredible speed and efficiency when it comes to the launch of Tesla Gigafactory 3 in China.

A recent report via Yicai Global states that Tesla has already hired its first employees for Gigafactory 3 in Shanghai, China. If the report comes true, the staff will take their positions in the factory prior to the end of this month. In addition, production trials are set to begin this coming September.

Tesla previously posted available positions and has been in the process of recruiting and hiring for some time. The company just completed a third job fair in the area at the beginning of July. According to Yicai (as first reported by 21st Century Business Herald), some 500 job applicants with vehicle production experience were interviewed per day during the most recent fair. Yicai shared:

"Those surviving a rigorous screening have received oral notice of their hire and the Palo Alto, California-based EV maker has directed them to report for duty as soon as possible.

The factory hosted its third job fair at the start of this month seeking technicians and managers and to fill various other positions for its production, facility operation, logistics and quality teams, interviewing about 500 applicants per day with front-line vehicle manufacturing experience."

Twitter user Vincent has been doing a fantastic job keeping us apprised of such Tesla news from China. He tweeted:

If all goes well with the early production trials, Tesla will be set to begin maufacturing Model 3 vehicles in China shortly thereafter. CEO Elon Musk has said that Tesla will begin building the all-electric sedan at Gigafactory 3 prior to the end of 2019. Skeptics doubt that will happen, however, this is another step forward that suggests it could become a reality.