The all-electric car sales increased 62% year-over-year, but plug-in hybrids totally collapsed by over 50%!

The UK's plug-ins market is experiencing a major shift from mostly plug-in hybrids to mostly all-electric cars. In June, for the very first time in 54 months (December 2014), BEV sales were higher than PHEV sales.

However, the bad news is that the overall number of new registrations decreased by 22.4% to 4,729. The reason is a huge decrease in plug-in hybrid car sales.

We expect more of the same in the next couple of months as there are new electric cars on the market (including Tesla Model 3 deliveries from June), while plug-in hybrids will be compared to strong months just before the end of the Plug-In Car Grant for PHEVs. 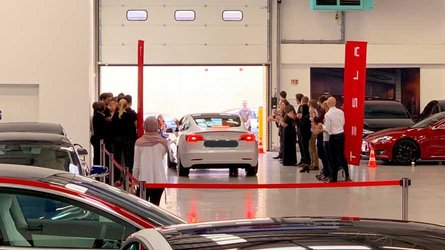 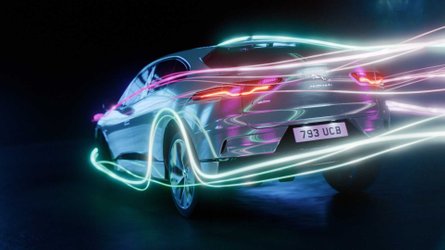 During the first half of this year, total registrations amounted to 26,898 (down 6.2% year-over-year):