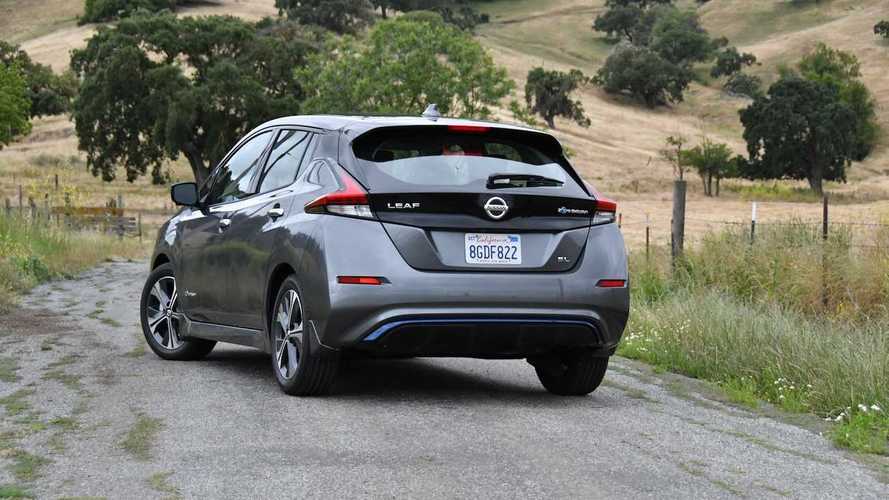 Tesla is currently a dominant player in the plug-in segment in U.S. While some people say it's not in a healthy situation, its sales speak volumes when compared to non-Tesla vehicles in the segment.

Overall plug-in sales in U.S. increased, but here we specifically check in on the non-Tesla sales. Is there really any growth?

All-electric car sales are on the rise and thankfully new BEVs are also progressing, which sooner or later should factor into all-time records (most likely later this year).

Tesla shows a huge advantage over rest of the industry because of the Tesla Model 3.

Because plug-in hybrids are in retreat, the overall non-Tesla plug-in sales stats are disappointing. At this point, it's clear that PHEV models need something better or need to be more affordable to attract consumers.