More Orders Pile In For Tesla Model 3 In Germany 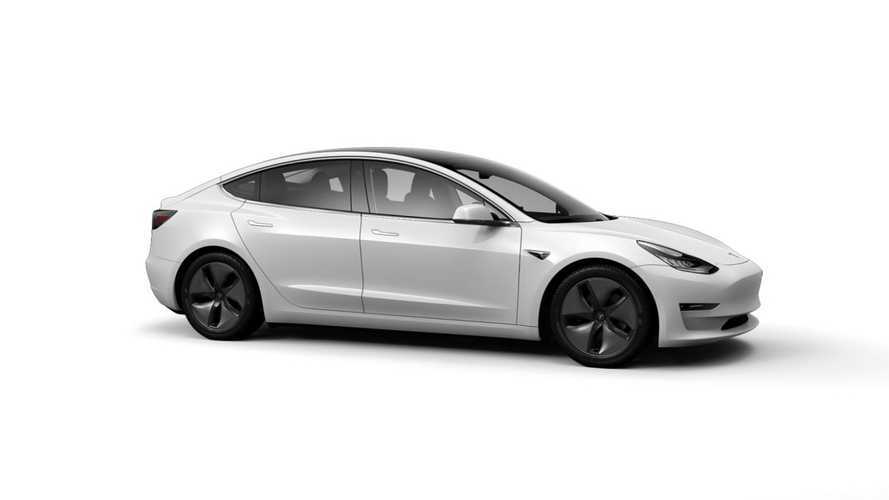 On average, close to 800 Tesla Model 3 were ordered per month in Germany over the first half of the year.

Orders for theTesla Model 3 in Germany finally started to increase in June, according to government subsidies claimed.

Industry analyst Matthias Schmidt (schmidtmatthias.de) noted that the number of 795 in June increased the 2019 average to almost 800 per month. It's positive news after a consistent decline in previous months.

Interesting is also that the majority of sales are Long Range All-Wheel Drive versions - 74% so far this year and 49% in June.