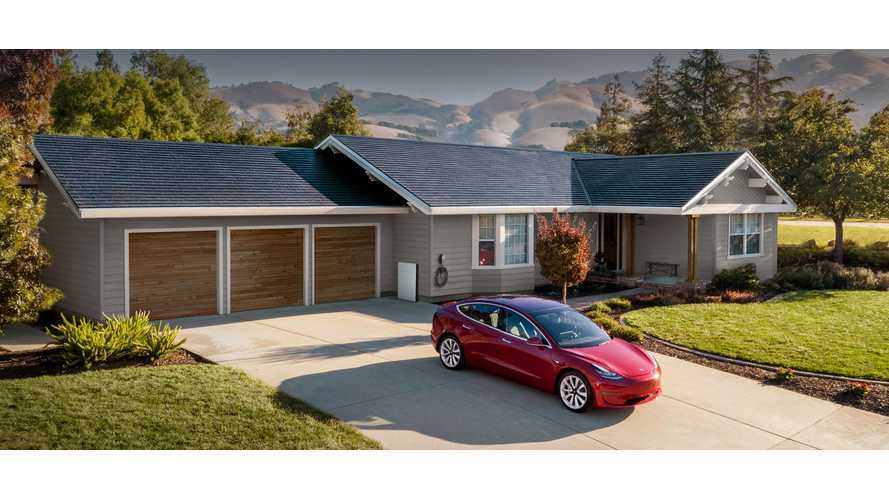 Tesla Enhanced Summon gets an update in the form of Standby mode to start without a delay.

Tesla Enhanced Summon allows you to summon the car from one point of the parking lot to another where the driver is located, but the time (as well as maneuvering in traffic) needs to be improved to be really useful for the majority of drivers.

The Standby mode basically keeps the autonomous driving system on when the car is parked so that it's able to quickly drive when summoned, instead of with a delay.

“Summon Standby will keep the sensors, cameras, and computers powered to reduce the amount of time required to begin Summon.”

Tesla Summon Becomes A Welcome Pastime In More Ways Than One: Video

The drawback of Standby mode (available only above 20% state-of-charge) is additional energy consumption when the car is idle.

Those who don't intend to use Enhanced Summon can, of course, keep the new feature turned off.