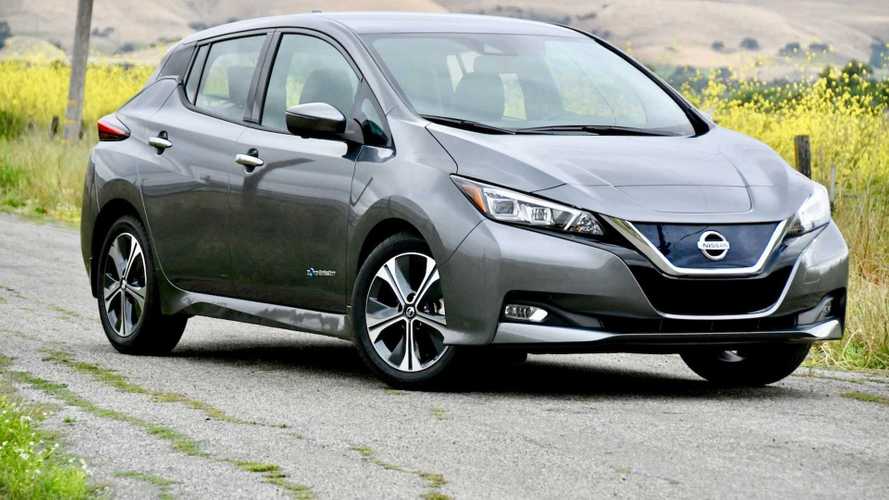 Up or down? The number is still very small regardless.

Chevy Volt and Bolt EV Quarterly Sales And June Breakouts
How low can it go?

June did not improve

We had expected sales to increase in June with more LEAF Plus availability. However, that's not the case as sales again declined. In June, Nissan sold just 1,156 LEAFs.

Though the automaker doesn't provide breakouts for the normal LEAF and LEAF Plus, we assume some (a small, but possibly rising number) may be of the latter. Elsewhere around the globe, LEAF sales are mostly rising with the intro of the longer range LEAF, but the same can't be said for here in the U.S.

It seems the LEAF has stalled out in the U.S. with the rise of longer range and comparably priced competition. Or perhaps everyone is spending a bit more to move up to the Tesla Model 3?