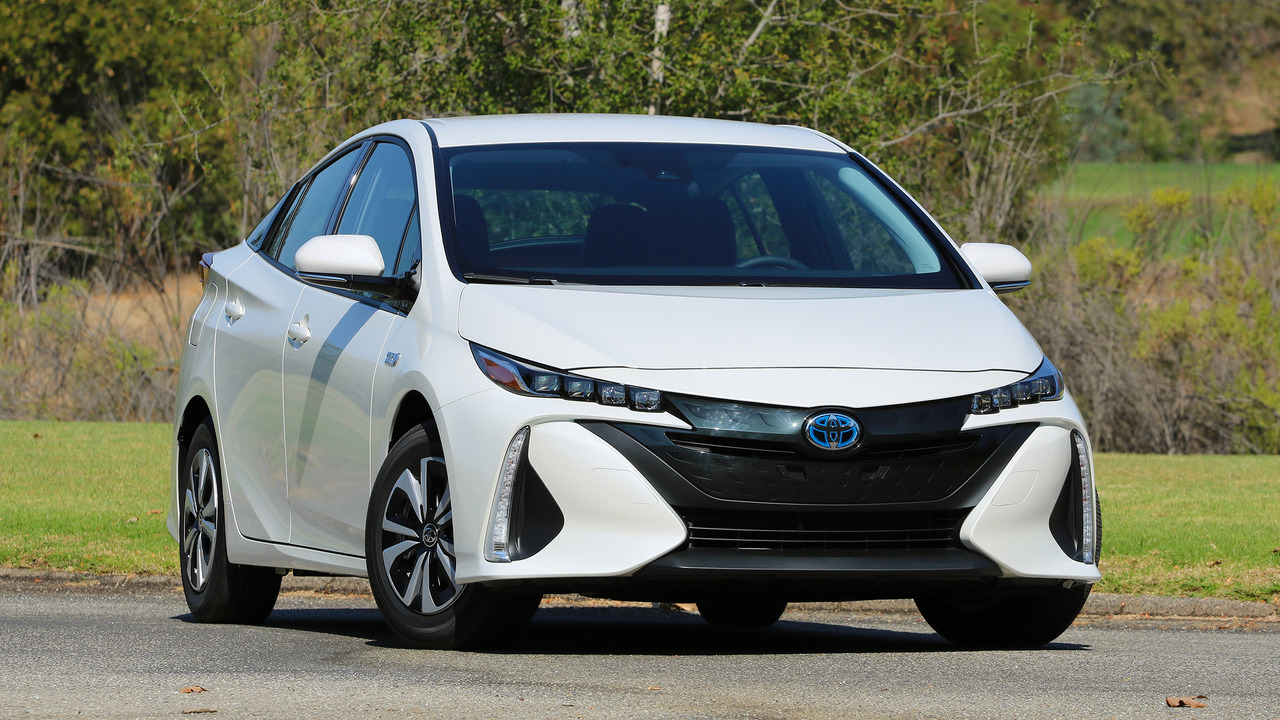 Which plug-in hybrid reigned supreme in June? Once again, it was the Prius Prime on top.

Believe it or not, the Honda Clarity Plug-in Hybrid that had topped the plug-in hybrid sales chart for three months in a row has now been dethroned four times in a row too.

Move Over Chevy Volt, Honda Clarity PHEV Might Have You Beat: Video

In 2018, the Prius Prime was more often than not the top-selling PHEV month after month. However, the Clarity’s rise to the top came shortly after Chevrolet announced the death of the Volt. With Volt sales now dwindling, the Clarity PHEV’s only real challenger is the Toyota Prius Prime and in April it was once again the Prime that took home the top spot. In May, the Prime won yet again.

If we include pure electric cars in the mix, the Tesla Model 3 easily takes the #1 spot with 21,225 estimated sales in the U.S. in June.