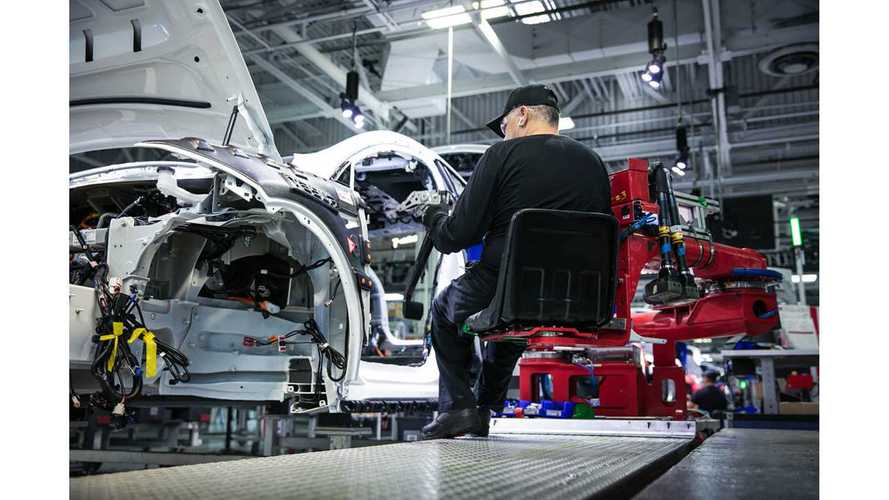 75% of plug-ins sold in the U.S. last year were manufactured in the U.S., while more than half come from California

According to the U.S. DOE’s Office of Energy Efficiency & Renewable Energy, every year except 2011, the majority of plug-in electric vehicles sold in the U.S. were also made in the U.S.

A big reason behind the result is the huge share of Tesla sales out of overall volume - around 53% in 2018 according to IEVs estimates, and over 52% so far this year (through the end of May).

By the way, it also means that the majority of plug-ins sold in the U.S. are made in California.

Note: PEV sales began in December 2010, thus 2011 was the first full year of sales. PEV include both all-electric and plug-in hybrid electric vehicles. Includes sales of light-duty vehicles only.