PSA Group will assemble battery packs at two plants in Europe - one in Slovakia and one in Spain.

According to Reuters, PSA selected Slovakia's plant in Trnava, which will later be supplemented by a plant in Vigo, Spain. Currently, there is no details about volume and models. 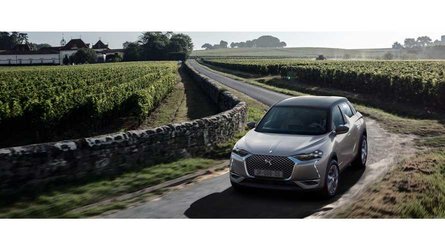 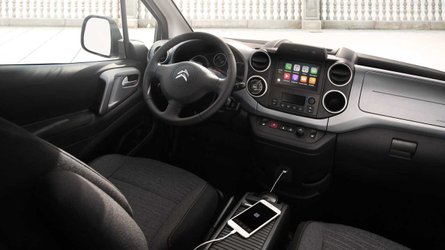 As the electrified car sales will increase in the future, other plants also will be engaged to assemble batteries.

Lithium-ion cells for PSA to be supplied by LG Chem and CATL.