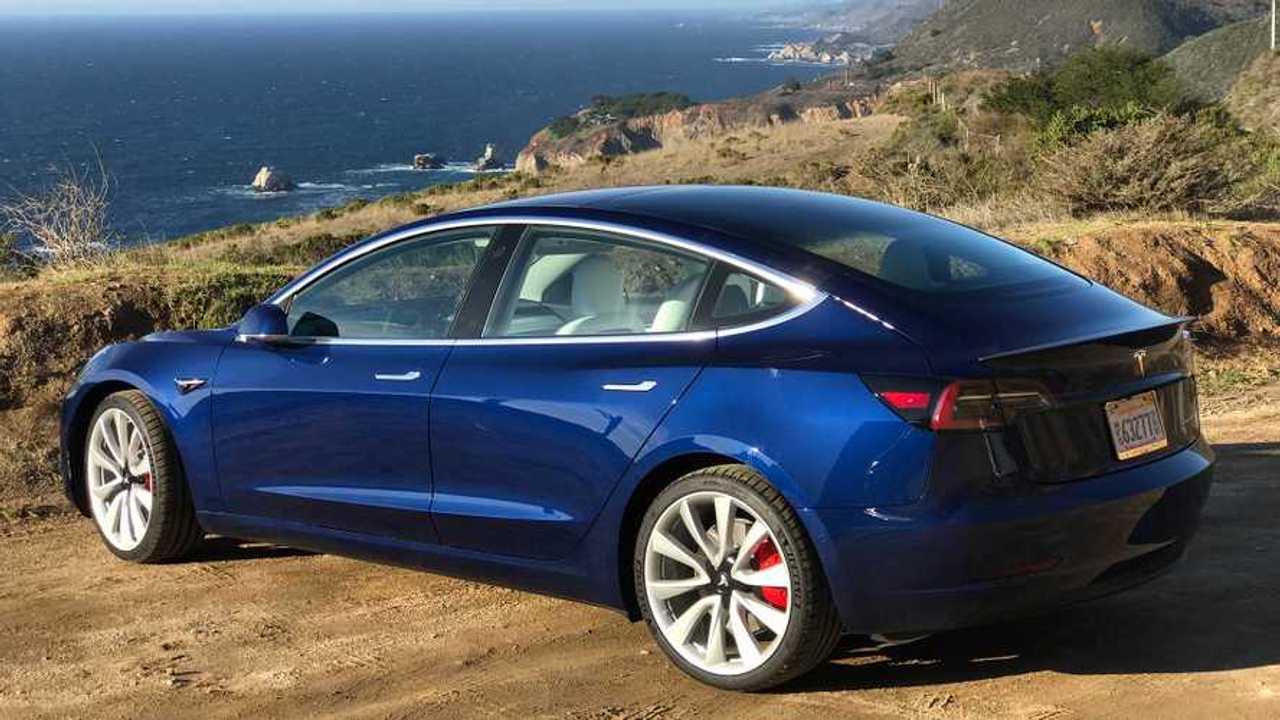 According to a recent report by Electric Mobility Canada (EMC), some 8,000 EVs hit the country's roads in the first quarter of 2019. EMC is "dedicated to the promotion of electric mobility as a solution to Canada's emerging energy and environmental issues."

Due to the additional electric vehicle uptake earlier this year, which adds up to 21% sales growth in Q1, Canada has reached a new milestone of over 100,000 EVs on its roads to date. Actually, since we're approaching the close of Q2 2019, that number is surely higher.

It's important to note that the Tesla Model 3 and Hyundai Kona Electric are leading the way and were nearly instrumental in pushing Canada's EV sales to these newfound heights. In Q1, Tesla delivered 1,594 Model 3 sedans in Canada and Hyundai was not too far behind with 1,163 Kona Electric's sold. This comes as no surprise since both cars have received rave reviews and proven extremely popular in most areas. EMC reported (via Electrek):

“It’s official! After the record-breaking results of 2018, which brought the number of EVs to more than 93,000 across the country, Canada topped the 100,000 EV mark last March with 8025 EVs sold in the first quarter of 2019. While it took just under 10 years to reach this major milestone, we should reach 200,000 EVs across the country over the next three years, if not before!”

Most of the growth was situated in Quebec and British Columbia, while Ontario has seen a drop in sales due to EV incentive cuts. Thankfully, Ontario was the only Canadian province to experience a drop in deliveries. Hopefully, in the future, Ontario's government officials will reconsider when it comes to incentives since the area's population is large compared to other provinces.