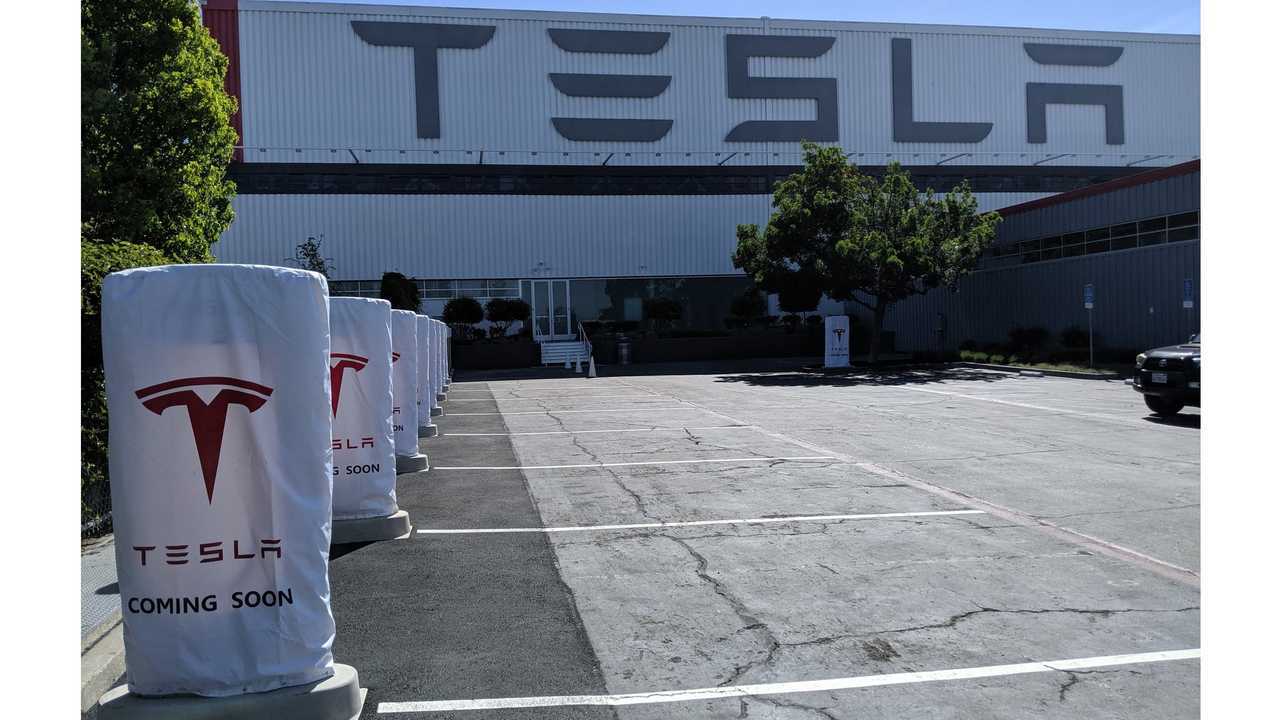 Tesla V3 Superchargers are finally starting to pop out. Eight 250 kW stalls were recently launched in Fremont at the Tesla Factory.

Tesla recently opened its first V3 Supercharging station to the public at its Fremont factory with eight 250 kW stalls.

It's the second known V3 station after the one at Tesla HQ in Hawthorne, which initially was available for early access customers for testing.

It's expected that later this year we will see a broad rollout of V3 Superchargers along major routes.