Taxi Aggregators To Be Required To Go Electric In India? 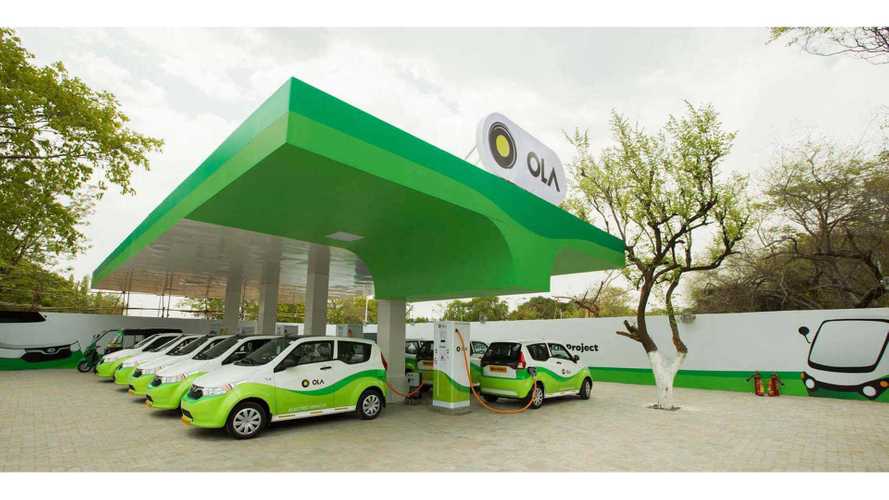 The idea is to go electric, but India still needs to figure out how to overcome major obstacles.

According to the latest news, exclusively by Reuters, India intends to set electrification requirements on taxi aggregators like Uber and Ola.

If the new rules are introduced, fleets would need to gradually switch to electric cars (40% in 2026) to continue business.

"India plans to order taxi aggregators like Uber and Ola to convert 40% of their fleet of cars to electric by April 2026, according to a source and records of government meetings to discuss new rules for clean mobility.

Uber and Ola, both backed by Softbank Group, would need to start converting their fleet as early as next year to achieve 2.5% electrification by 2021, 5% by 2022, 10% by 2023 before hiking it to 40%, according to the person and the records reviewed by Reuters."

The problem is, however, lack of the charging infrastructure and relatively high costs of EVs compared to purchase power, which already hampered pilot projects.

"Some taxi operators have so far had little success operating electric cars in India. Ola launched a pilot project in the central Indian city of Nagpur in 2017 but a year later drivers, unhappy with long wait times at charging stations and high operating expenses, wanted to return to gasoline cars."

Sales of electric vehicles in India amounted to 3,600 during the 12-month period between April 2018 and March 2019, which is three times more than a year earlier, but at a rock bottom 0.1% market share.