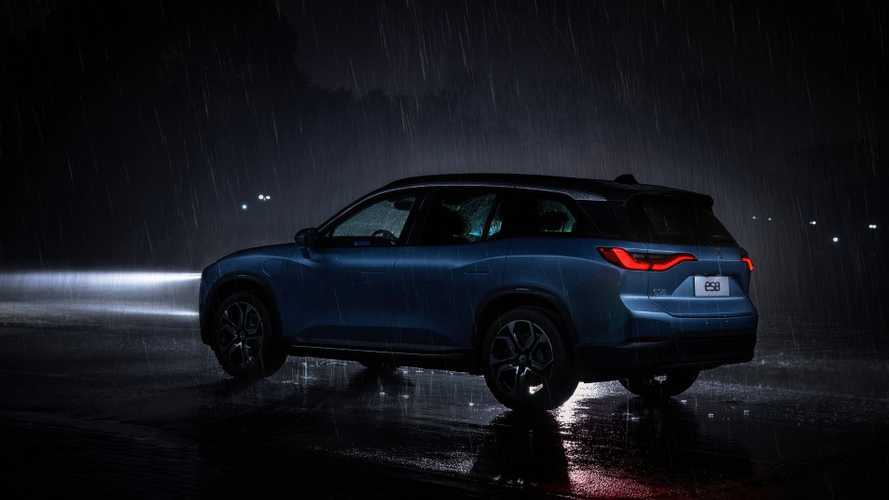 Cumulative NIO deliveries of ES8 in China now at 17,550 over 12 months. Now the second model - ES6 enters the market.

Sales of the NIO ES8 in China, as expected, continues to stay around 1,000 per month, while the new NIO ES6 hits the market in June.

We doubt that 1,000 units per month would be enough to note a positive margin on the ES8, but hopefully, it will improve over time.

“In light of the challenging macroeconomic and Chinese auto market backdrop, our team has been working to deepen our market penetration and expand our channels. We are pleased with the ES8 sales figures we have seen thus far as the second quarter progresses. With April and May deliveries completed, we now anticipate full second quarter ES8 deliveries to be near the top of, or to exceed, the Company’s prior guidance range of 2,800 to 3,200 quarterly deliveries. We are also pleased that ES6, our 5-seater, sporty high-performance premium electric SUV, is on schedule to commence deliveries to users later this month.”