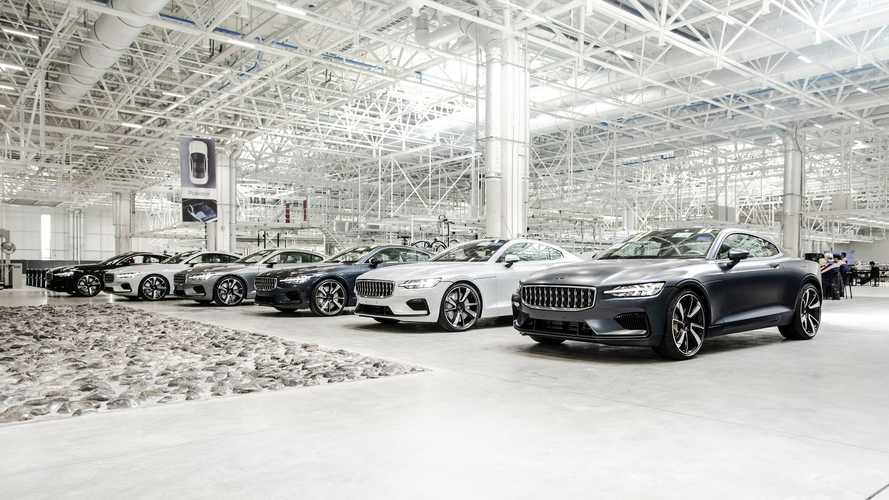 Unveiled in 2017, the performance plug-in hybrid Polestar 1 is almost ready for production as the Swedish brand started the final prototype stage with 50 units.

The production of Polestar 1 will start later this year at the Polestar Production Centre in Chengdu, China. In total, just 500 P1 will be made as Polestar is going to focus on all-electric cars (Polestar 2 and following models).

"Initial Polestar 1 customers have started the process of confirming their final specification as the Electric Performance Hybrid takes the final steps towards production.

This landmark moment comes as the bespoke new Polestar Production Centre in Chengdu, China, is currently producing tooling try-out cars (TT) which are the final prototype vehicles before pre-production and customer production cars are built."

"The TT prototype series, which includes around 50 cars thus far, is used to fine-tune production methods and for evaluation of tooling implementation, ensuring that the manufacturing and assembly processes work as intended, before customer car production begins."

“It’s great to see how we have progressed from showing the Polestar 1 for the first time in 2017, to now having our beautiful new manufacturing facility up and running with the TT cars being tested in and around the plant,”.

“Now we enable our loyal customers to secure their final specification for their car, knowing that we are going to give them an awesome GT that is built to the highest levels of quality, fit and finish.”