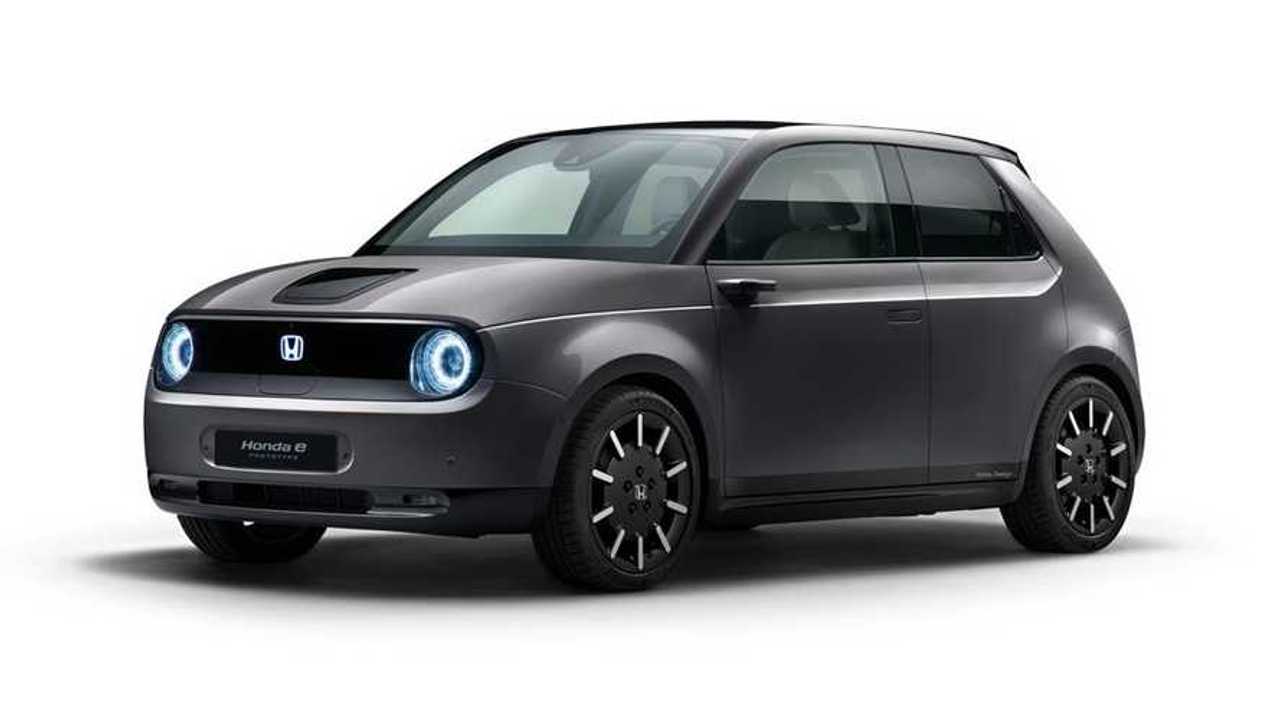 Visitors will be able to see the almost production ready Honda e both on the stand and on the track.

Honda announced the UK dynamic debut of the upcoming all-electric Honda e at the 2019 Goodwood Festival of Speed (from Thursday 4th July to Sunday 7th July), alongside the conventional hybrid 2019 Honda NSX.

The Honda e, in un-camouflaged prototype version (about 95% production-ready), will be presented both on the stand and piloted up the hill.

The production-ready Honda e will be unveiled later this year.

Honda e Is Now Available To Reserve In 4 Countries

Honda e To Get Side Camera Mirror System As Standard

First deliveries are expected to start from Spring 2020.

"The news comes as Honda recently announced customers can make a reservation for priority ordering online as well as confirming the camera monitor system will come as standard on the production car.

Honda has also confirmed today that a very limited supply of the 2019 NSX has been secured and that the Goodwood Festival of Speed will mark the first time this version has been seen in the UK.

Last year, Honda revealed a range of enhancements for the 2019 NSX which make the ground-breaking hybrid supercar even more pleasurable to live with day-to-day, and even more exciting to drive on track. "