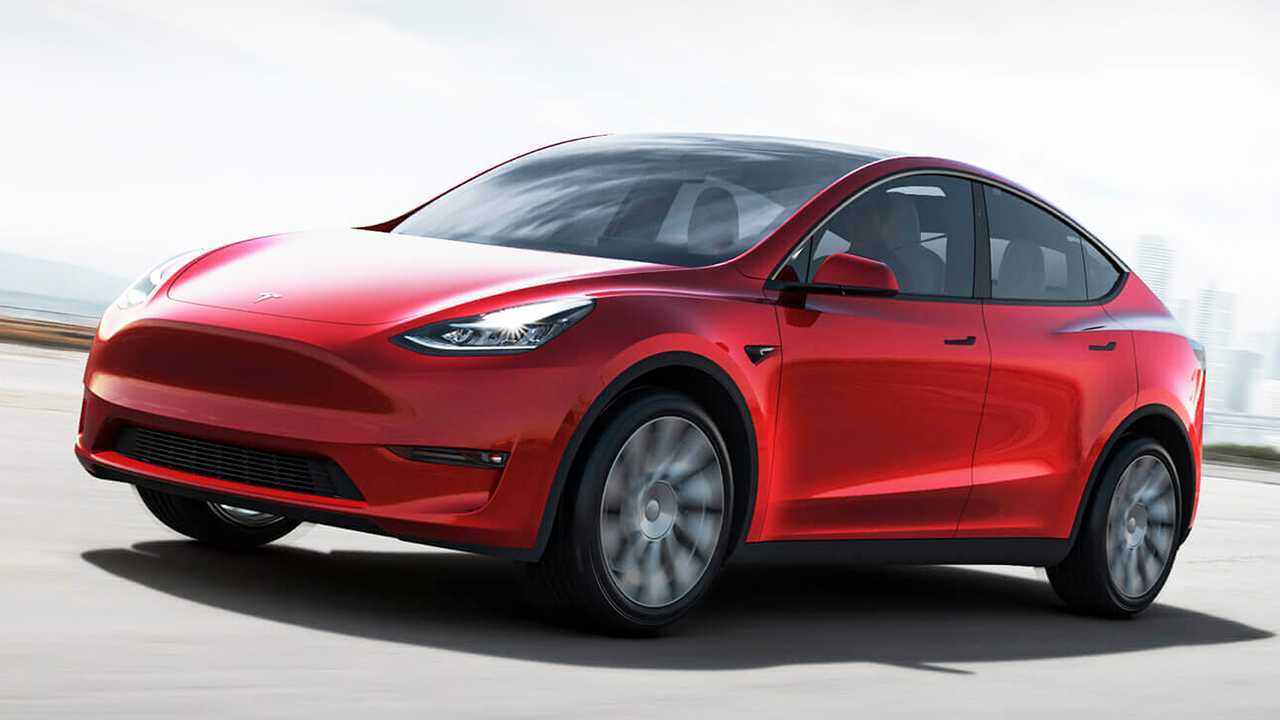 Most likely Tesla will produce the upcoming Model Y at the Tesla Factory in Fremont, from late 2020 on.

Elon Musk, in the “Ride the Lightning” podcast, confirmed that most likely the upcoming Tesla Model Y will be produced at the Tesla Factory in Fremont, California.

The other option was the Tesla Gigafactory in Nevada, but it seems that the production of Model Y along Model 3, Model S and Model X in Fremont is overall a better choice:

“Right now our default plan actually is to produce the Y at Fremont. I was skeptical about whether this made sense at first but my team convinced me the fastest way to get to volume production is to do the Y at Fremont.”

Production of the Model Y for the North American market is expected to start in late 2020, followed by European/Chinese versions in early 2021.

The Gigafactory is responsible for the production of lithium-ion cells, modules and packs for the Model 3 (and upcoming Y) as well as drive units.

The production of the Model Y in Fremont will not be a trivial expansion as there is not much free space left in the facility.