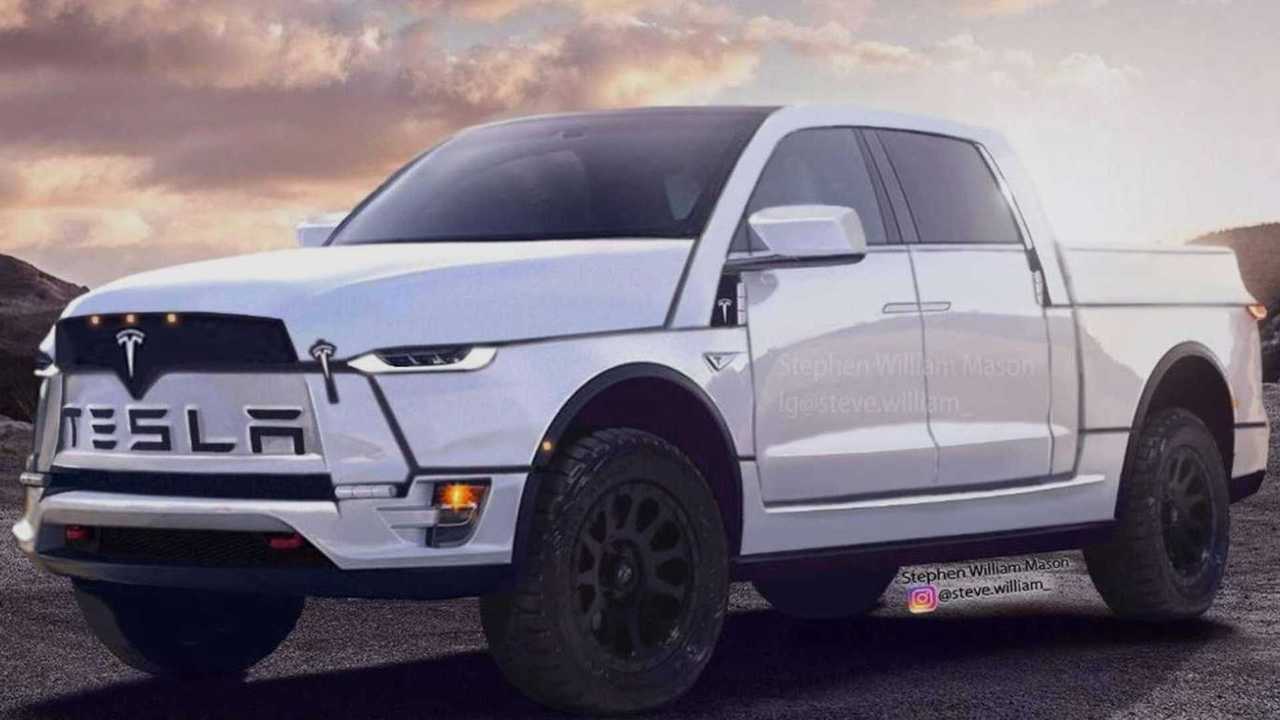 The target starting price is even lower.

This is a real shocker. In fact, it's a bit hard to believe.

According to Tesla CEO Elon Musk, the upcoming Tesla truck will have a target price of under $50,000. This seems an impossible figure given the fact that other Tesla products (aside from the Model 3) start at a price that's much higher. However, Musk stated this in a recent Ride The Lightning Podcast:

Musk added that the capabilities of the Tesla truck will be unmatched, though its appearance might be a bit over-the-top for a typical truck buyer.

If that price turns out to be true, then yes indeed the Tesla truck will beat the Rivian R1T and electric trucks from Ford and others, too.

In the past, Musk commented on the abilities of the Ram truck, stating that it'll be more or less toy-like compared to the Tesla truck. Range of the Tesla truck is expected to be around 500 miles. The unveiling is set for sometime later this year.

In top-level trim, it should boast a range of between 400 and 500 miles, possibly more. As one might suspect, it will be all-wheel drive with a motor for each axle. Musk also noted that the suspension will dynamically adjust according to its load. Being electric and a truck means it will have lots of torque. While we can't say how much, exactly, we can point out that Musk once tweeted that it could tow 300,000 pounds.

Regarding the look, there's been any number of renders of a possible Tesla truck produced over the past couple of years, but we've yet to see the actual truck to really have an idea of what it will look like, though Musk does say it'll have a certain sort of sci-fi appearance.

Check out other renders of the Tesla truck below: