The Dutch fast charging network Fastned, which is expanding to new markets, is experiencing a huge rate of growth, fueled by strong sales of all-electric cars in Europe.

The network already consists of some 84 stations in the Netherlands, 12 in Germany and 1 in the UK, which is 97 total with double-digit more coming in near-future. 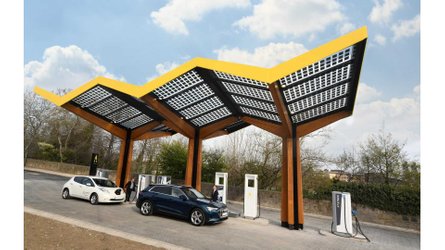 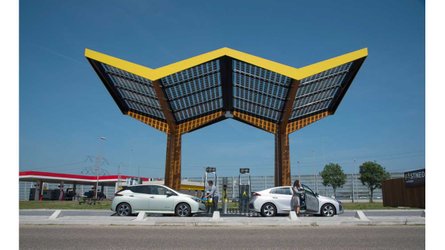 As you can see, the business blooms and in March the company noted record 36,713 charging sessions.

With the record Tesla Model 3 deliveries in Europe (over 15,000), including thousands in the Netherlands, we will see even higher utilization of Fastned this quarter.

The perspectives of Fastned seems promising, especially since the ongoing switch to more capable 175 kW chargers instead of 50 kW enables it to sell over three times more electricity in the same unit of time and space.

On the other hand, Fastned needs to invest heavily in the expansion of the network, which cost millions. In 2018 net loss of the company was €6.27 million (over €23 million since launch in 2013).