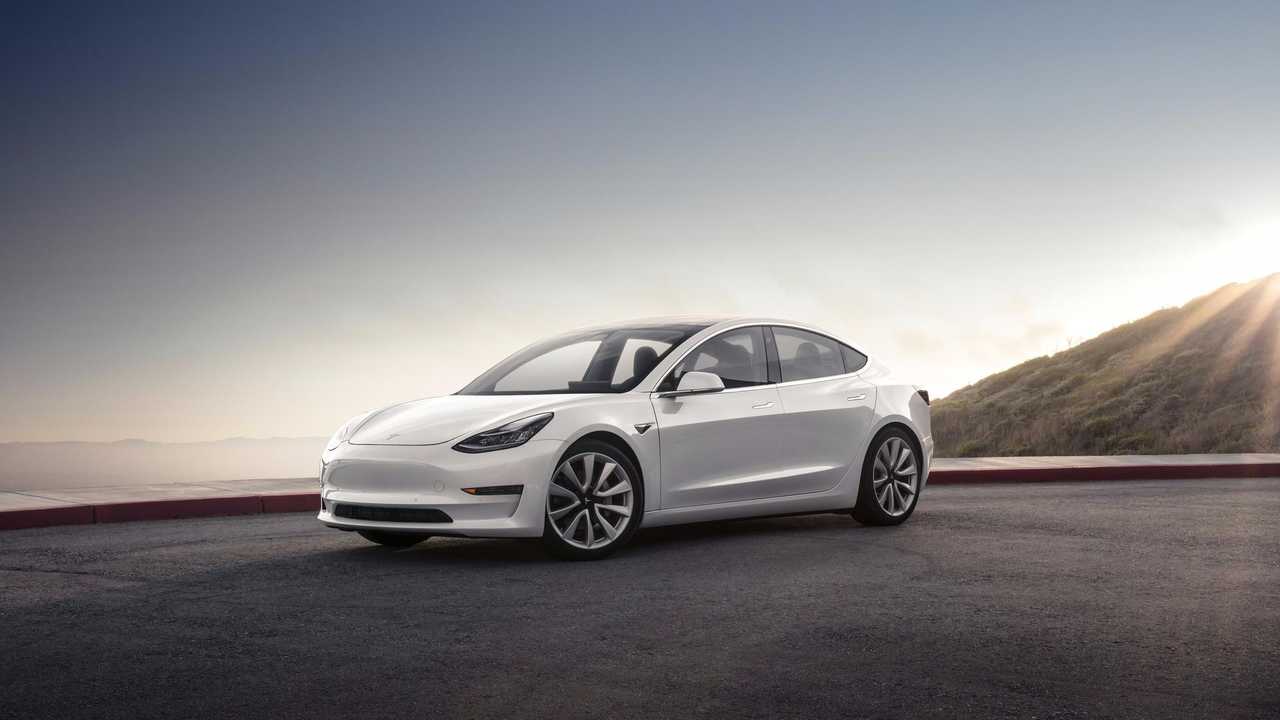 Right hand drive markets don't need to wait much longer for a Model 3.

Just after Tesla opened orders for the Model 3 Standard Range Plus in China, the automaker announced via Twitter that even more markets were joining the fun. The newest countries are all of the right hand drive persuasion: Australia, Hong Kong, Japan, New Zealand, Ireland and Macau.

Just a few days ago, reports indicated that Tesla had obtained certification for two Model 3 variants. According to The Driven, This certification included towing capacity of 910kg (~2,000 lbs) braked and 750kg (~1,650) if the object being pulled does not have its own braking system.

More About The Tesla Model 3 RHD

So this announcement was hardly a surprise. In addition to the hint from Australia, Tesla began registering larger batches of right hand drive VINs this month. Of course, all of this followed buyers in the United Kingdom getting first dibs earlier this month.

Deliveries to the UK are expected to begin by late June or July. Tesla has been gradually opening up Model 3 availability in global markets. The popular electric sedan has already made a big impact on EV sales in North America and many European countries. It is almost certain that the vehicle will perform well on plug-in sales charts in RHD markets also.