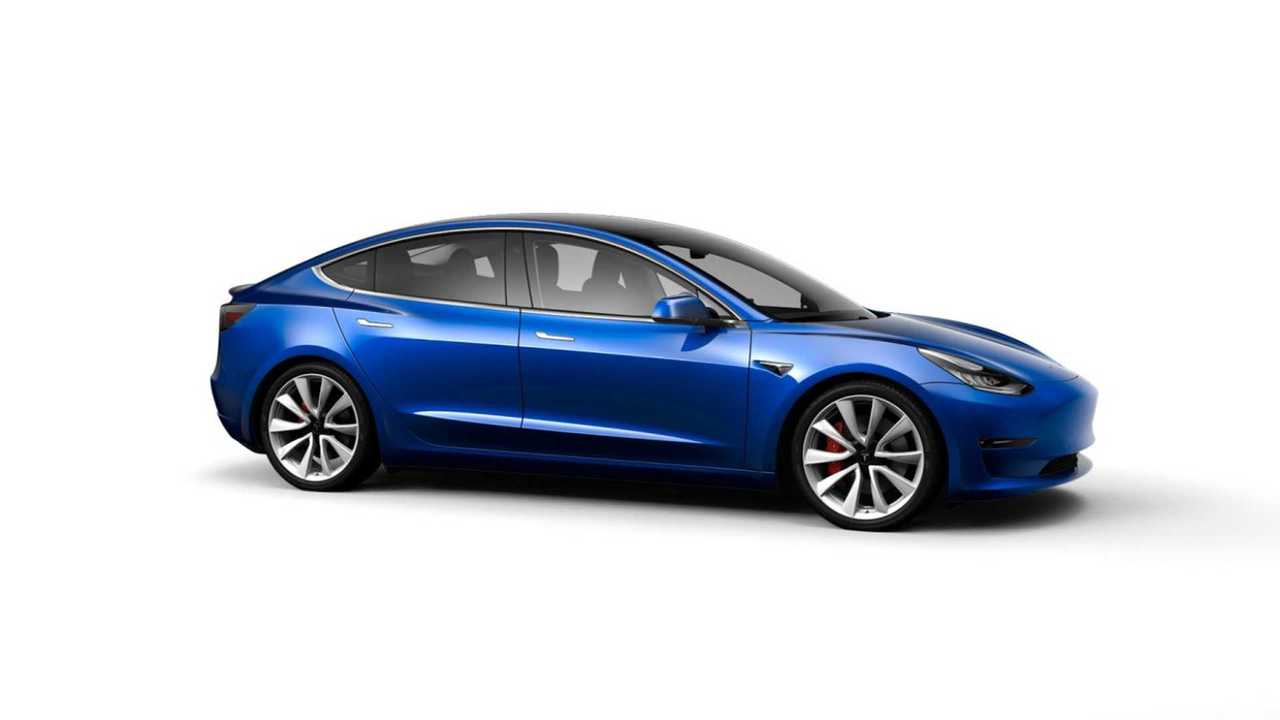 With more than 30,000 sales of new passenger plug-in electric cars (January-April), Germany is the #1 market in Europe

According to the European Automobile Manufacturers Association (ACEA) during the first three months of this year, the biggest market for passenger plug-in cars in Europe was Norway, closely followed by Germany.

The sales data for April, compiled by the industry analyst Matthias Schmidt (schmidtmatthias.de) indicates a change in the first position and now the highest number of new plug-in car registrations in noted in Germany.

Norway, however, remains the top market for all-electric cars - not for long we believe as the huge German market is also experiencing big growth for BEVs.

Here are the numbers for the first four months of the year: