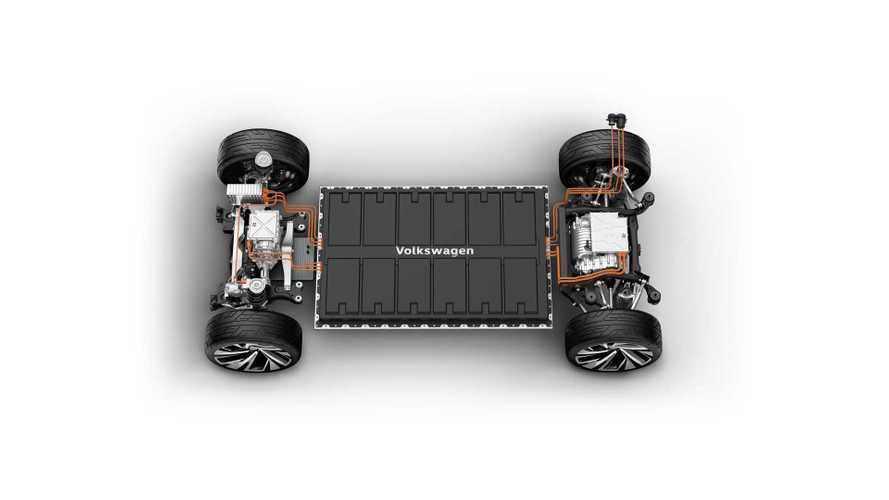 Volkswagen contracted Samsung SDI as one of several battery manufacturers, but now decreases the anticipated order from the South Korean supplier

According to unofficial media reports, Volkswagen is making changes to its EV battery supply plans by decreasing the anticipated volume from Samsung SDI.

Samsung SDI was expected to deliver at some point in the future over 20 GWh annually, but reportedly now the plan is for just 5 GWh.

"Samsung initially agreed to deliver batteries for just over 20 gigawatt hours, enough to power 200,000 cars with 100 kilowatt hour packs, before different views on production volume and schedule emerged during detailed negotiations, said the people, who asked not to be identified as the talks are confidential. The impasse cut pledged supplies to less than 5 gigawatt hours, they said."

The news suggests that maybe Samsung SDI will not make its supplies on time and Volkswagen was forced to switch to someone else.

Samsung SDI will remain VW's battery supplier, but it seems that at least for now - if the report is correct - it will only contribute a minor share in overall volume.

In total, Volkswagen's supply deals are worth €50 billion ($56 billion) and several years from now could result in total supplies of 300 GWh globally for the entire VW Group.

Besides Asian suppliers, Volkswagen is also considering the European battery factory with Northvolt.