We are starting another week with a quick look at the Tesla Gigafactory 3 in Shanghai.

The latest Tesla Gigafactory 3 video by Jason Yang reveals the stage of progress as of May 26, 2019, when the main manufacturing building is almost completed.

The large construction machines are leaving the area as the work now moves to finish the building, surrounding area and inside before installation of production lines begins.

Tesla intends to produce in Shanghai the base version of the Tesla Model 3 for China and other Asian markets (the top versions still will be imported from the U.S.). 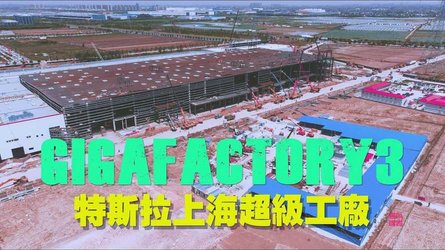 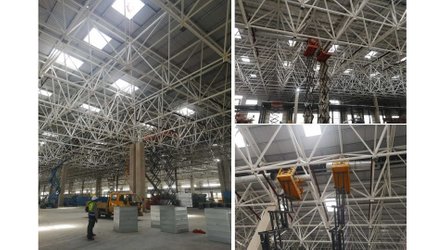 Large equipments are leaving, indicating that the construction of the plant is coming to an end,After a quarter, Tesla Model 3 comes down from the production line, which will likely be achieved.