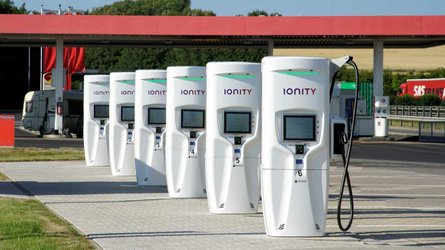 Tritium Secures New Order From IONITY For Hundreds Of Chargers
⠀ 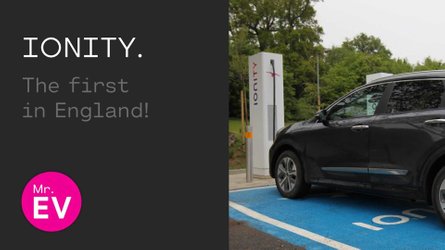 IONITY, a joint venture between BMW Group, Daimler AG, Ford Motor Company and the Volkswagen Group including Audi and Porsche, is set to be the major ultra-fast charging network for long-distance travel for CCS2-compatible cars in Europe.

The network was established as there was no 3rd party operator (besides more local players) that would build such a network. Car manufacturers were forced to do so on their own.

Previously, among carmakers, only Tesla engaged in building continent-wide DC fast charging network for long-distance travel. In the case of Tesla, it was proprietary Supercharging network only for Tesla cars. Acting first gave Tesla a huge advantage as there are some 1,500 sites globally with over 13,000 stalls, including 452 sites in Europe and 724 sites in North America.

Because Tesla is expanding its network, it will not be easy for IONITY to catch the Supercharging network.

The advantage of IONITY is the futureproof power output of up to 350 kW (Tesla currently is in the process to install first V3 Superchargers with 250 kW, the rest are being upgraded from 120 to 150 kW) as well as support from many manufacturers. Tesla, on the other hand, has a proprietary network for its own, and Tesla owners in Europe can additionally use also IONITY chargers (currently only Model 3 is compatible with CCS, while S/X will need CCS adapter).