127 mph in a tunnel under Los Angeles.

How much time could you save if you didn't have to deal with traffic and stoplights? As you may well know, an Elon Musk side project coined The Boring Company aims to make this a reality in some capacity in the future. While it's still not really clear exactly how the boring tunnels will be used, the company is definitely boring in multiple locations. 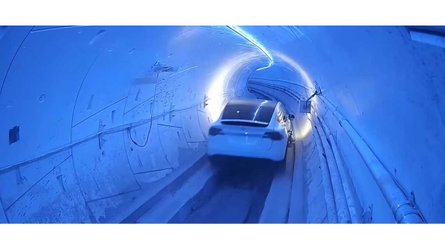 Is There Any Way Elon Musk's Boring Company Can Become A Reality?
⠀ 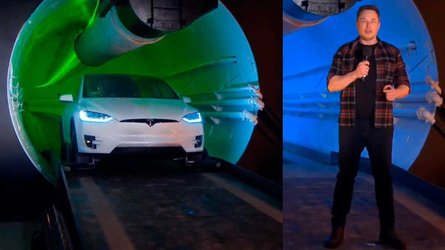 At this point, securing permission to bore and getting these tunnels all mapped out, bored, and constructed is the top priority. It could take years before the underground roads are completed or at least extensive enough for regular use. Once that happens, perhaps some will be used for traditional driving, while others will employ elevators and "sleds" for transporting vehicles, and still, others may feature passenger pods for pedestrians and cyclists.

At any rate, check out the video below. It's cool to see that a Boring Company tunnel beneath Los Angeles is already functional, albeit short. The Twitter video is also a neat way to show that underground tunnels can assure people get to their destinations much quicker, and potentially in a considerably safer environment.

Do you think Elon Musk's The Boring Company will actually pan out? Scroll down and let us know your opinion in our new comment section.