Electric Chevys Will Be OTA-Update Capable, Much Like Tesla Vehicles 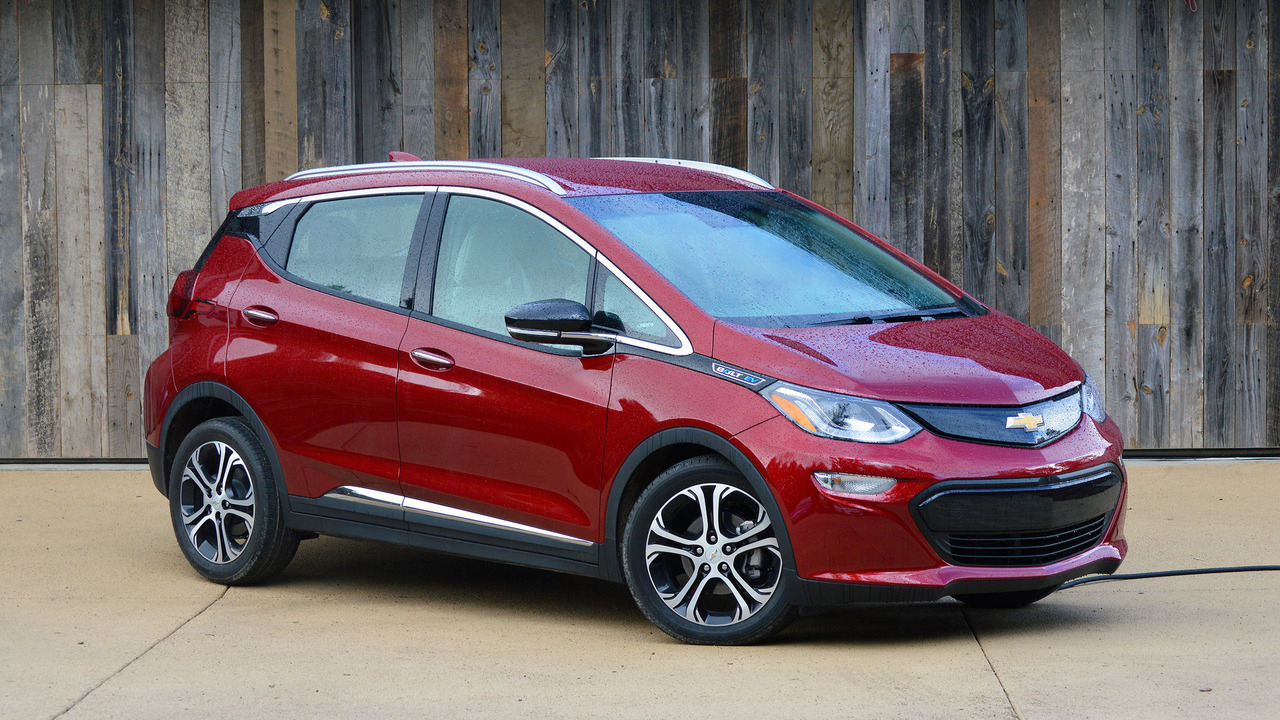 GM has plans for full implementation of OTA updates, though it's still many years away.

Tesla doesn't rely on traditional model years or officially refresh its vehicles. This is because of the Silicon Valley automaker's innovative over-the-air updates, as well as its ability to adapt production-level hardware components on the fly to make its vehicles state-of-the-art at all times.

Reportedly, GM sees the promise in Tesla's efforts. In fact, the legacy automaker will add more over-the-air update capabilities going forward. However, in GM's push for "zero fatalities, zero emissions and zero congestion," it's going to take its time. Someday, we may see this OEM moving forward more aggressively. But, that time is not in the near future.

Too little, too late? The rollout of this new system actually follows an initial OTA test run with the Chevy Bolt EV. However, remote software changes to the Bolt have been extremely limited so far. The good news is that GM is making some concerted efforts. Forward progress is what's most important. We shall see what competing OEMs choose to bring to market in the near future.