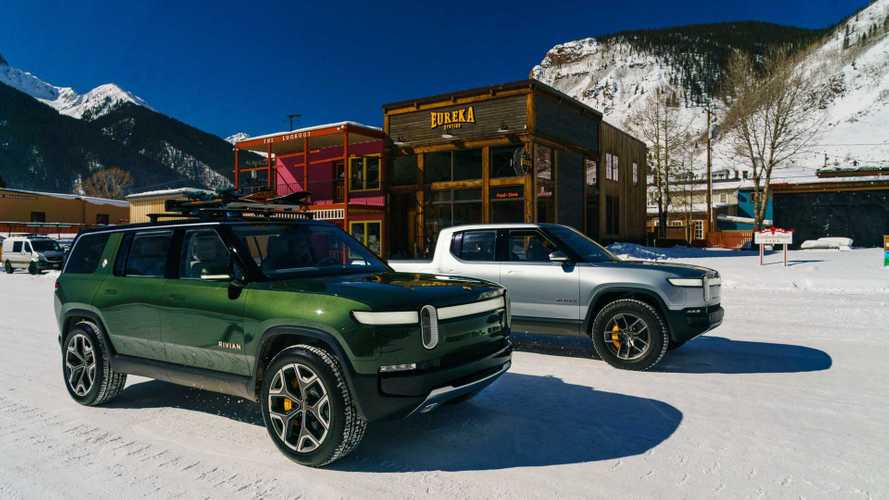 To succeed early on, automaker's must make the right design decisions.

We already knew that Rivian's R1T all-electric pickup truck and R1S three-row SUV were built on the same platform. We're also aware that both will employ the same "skateboard" style battery pack. It was only assumed these vehicles were also much the same in many other ways.

Why would we assume that?

Well, to launch two new EVs at the same time is a difficult and risky proposition. However, that's not the case if the vehicles are actually the same in most ways.

During a recent interview in Australia, Rivian Automotive's lead designer Brian Gase told stuff that these siblings are virtually the same from the B-pillar forward. So, this means that Rivian only needs to reconfigure the vehicles with either a truck bed or an additional row for passengers.

Gase explained that while both vehicles will surely make their way down under, timing is unknown at this point. He told stuff:

"The 'when' is a tough question. How do you pick the right strategic markets on what's core to your brand, where you're going to see sales? And that's why Australia is so exciting to us because you guys share a lot of the off-road and nature values that I think we have as a company. And you're not on Italian narrow roads where this vehicle is a harder footprint to fit in.

This is primarily due to the right-hand-drive situation. However, due to Rivian's smart design choices in terms of the shared platform and nearly identical vehicles in most ways, the company may have an edge. Gase continued:

We encourage you to visit our all-new RivianChat forum to talk about the automaker's developments.