VW May Have Plans For An All-Electric I.D. Shooting Brake 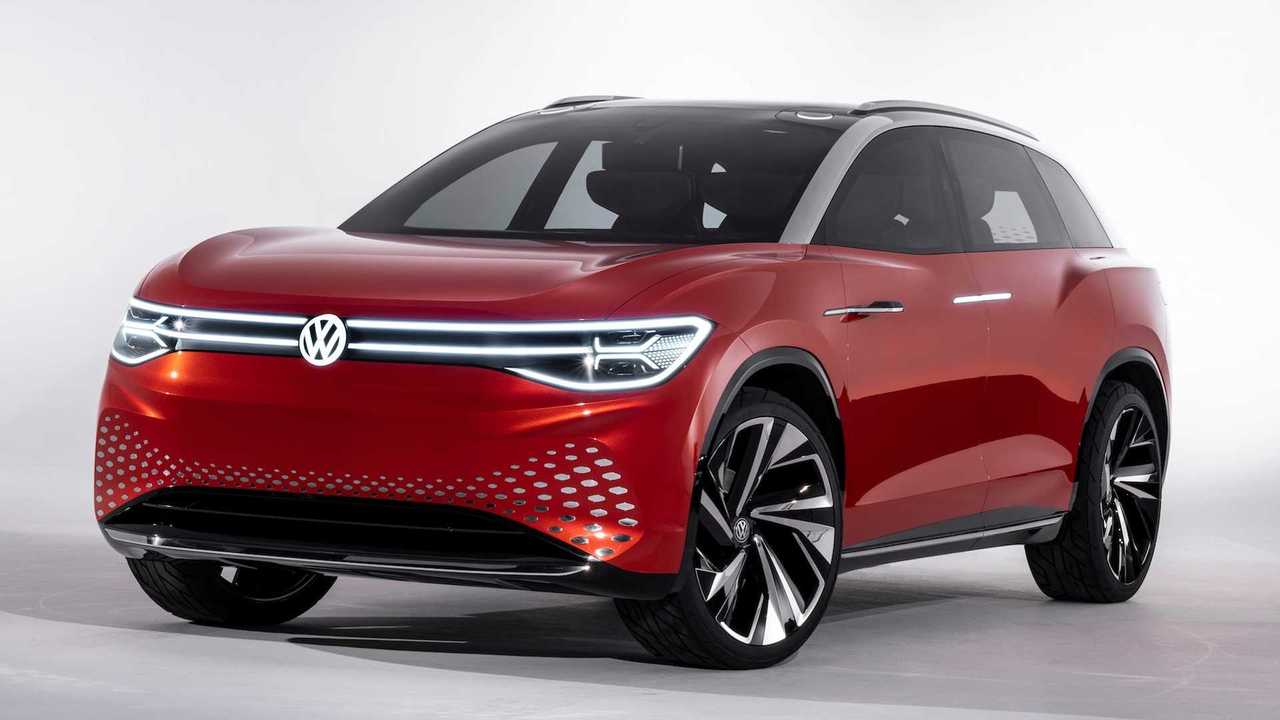 VW appears to be further ramping up its potential all-electric offerings.

Of course, as Volkswagen begins its move forward on the all-electric front, it must put the majority of early emphasis on vehicles that will garner the most popularity, such as crossovers and hatchbacks. However, down the road, a plethora of I.D. variants may come forth.

Volkswagen I.D. 3 Leaks Out, Then Disappears

While station wagons — (estates, shooting brakes), whatever you choose to call them — are no longer very popular in the U.S., they're quite revered in Europe. This is an interesting statement since crossovers are all the rage on our shores, and, to be honest, the lines between station wagons and crossovers are completely blurred. In the end, it all comes down to marketing.

According to a recent report by Autocar, VW is considering a battery-electric I.D. estate for its second set of I.D. launches, which should come around 2022 or 2023. Thus far, the automaker has unveiled its I.D. hatchback and crossover that will come ahead of other future variants. Managing director of VW Sachsen and e-mobility chief Thomas Ulbrich shared with Autocar:

“We must concentrate on the main market sectors for the first wave of launches, but let’s put it this way - I like station wagons and I will remember that.”

The smaller (VW Golf-sized) I.D. 3 hatchback is set to launch later in 2019, along with similar offerings from SEAT and Skoda. The automaker's second wave could include as many as 15 additional models on the VW MEB platform between now and 2028, with total production estimates pushing 15 million new vehicles.