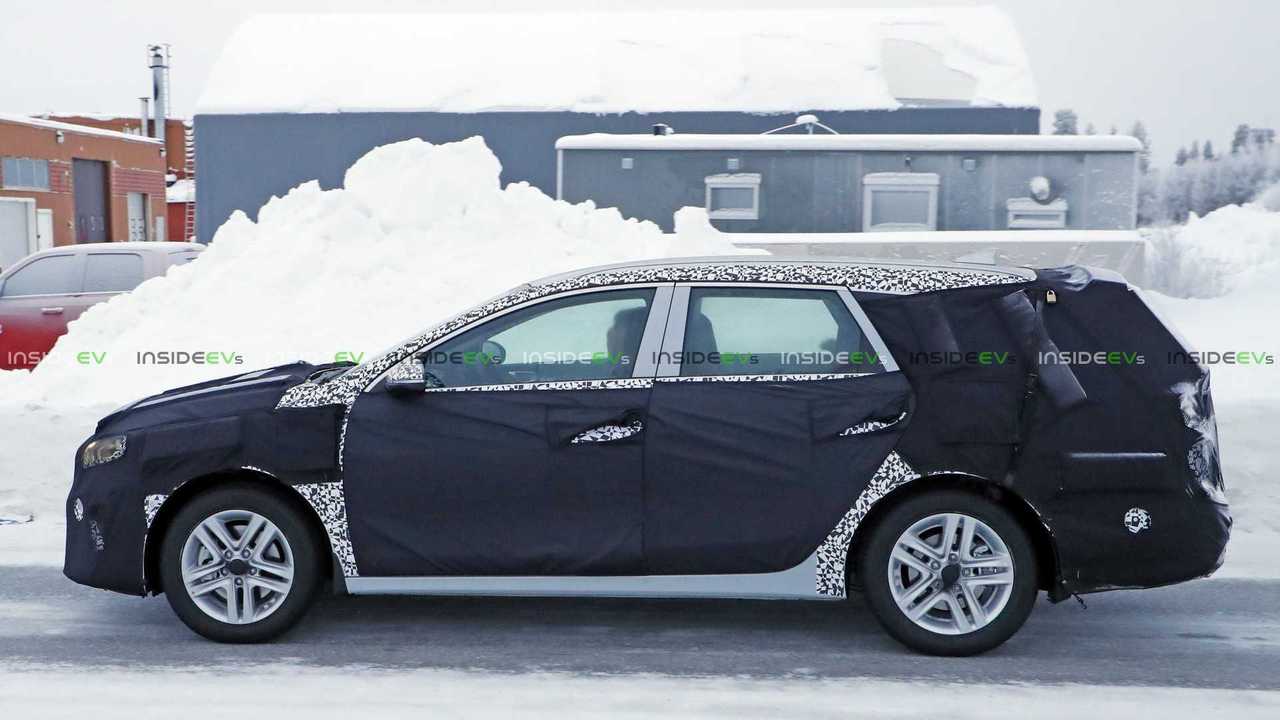 We already saw the Kia Ceed Sportswagon spy photos, which is expected to get the Kia Niro PHEV powertrain. The Kia FCV will be likely based on the based on Hyundai NEXO.

The other five positions include new or redesigned models, that will go on sale by 2022. One position is a Ford Ranger-rivaling pickup truck (based on the Hyundai Santa Cruz pickup). There's no indication this Ranger rival will get the plug-in hybrid treatment, but wouldn't it be swell if it did?

This year, in August, Kia is expected to launch a new Optima, which probably means also a new plug-in hybrid Optima (but not necessarily right from the start).