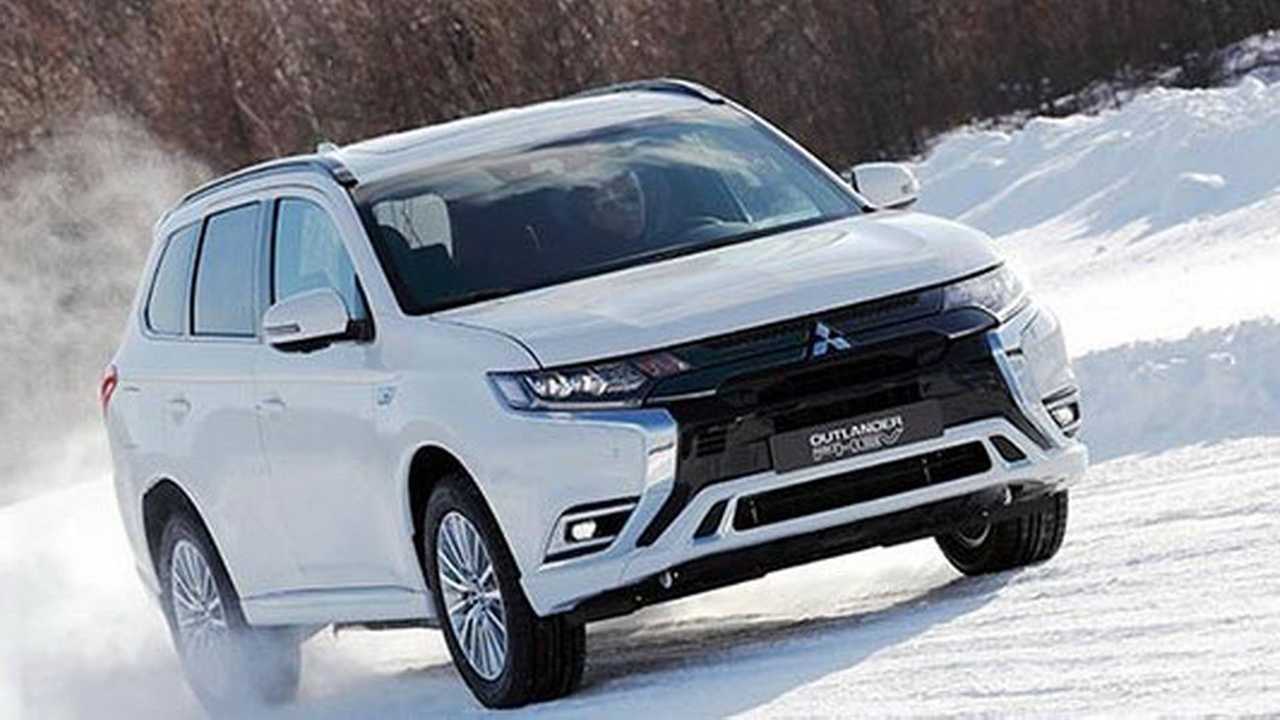 First 11 Tesla Model 3 were registered in Iceland this year - enough to catch the top 20.

Iceland is the second place country in Europe with the highest share of plug-in electric cars in the new passenger car market, as there is no contender for Norway.

According to EV Sales Blog, car sales in Iceland collapsed in April by 40% year-over-year and that included plug-ins (246, down 21%). However, the share of plug-ins expanded during the first four months of 2019 to 22%!

In April 2019, Plug-In Electric Car Sales In France Increased By 66%

The most liked plug-ins seem to be Japanese Mitsubishi Outlander PHEV (212 YTD) and Nissan LEAF (117 YTD).

The latest report includes also the Tesla Model 3 in the Top 20, thanks to 7 new registrations in April (11 YTD). As Tesla is not present in Iceland, those are cars imported privately.