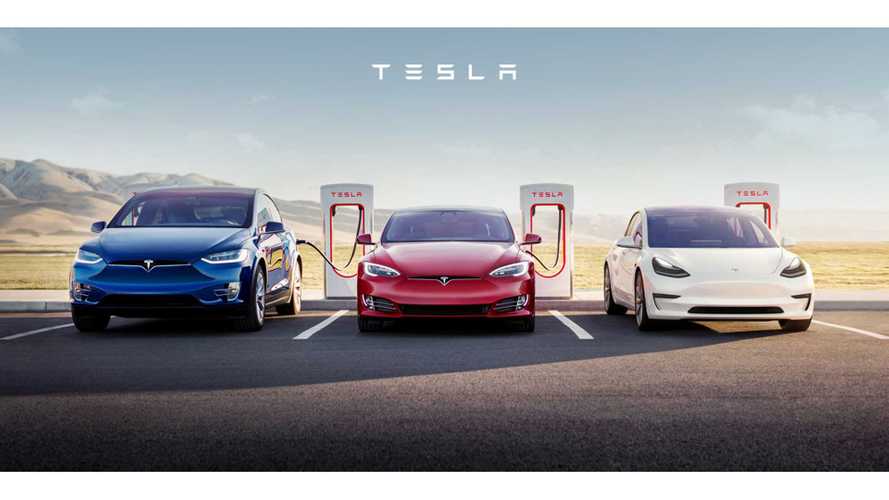 Plug-in electric cars already displacing a quarter of a percent of the usage of gasoline in the U.S.

According to estimations referred to by the U.S. DOE’s Office of Energy Efficiency & Renewable Energy, in 2018 plug-in electric cars in the U.S. displaced 323 million gallons of gasoline (950 million gallons cumulatively).

The displacement of 323 million gallons of gasoline is equivalent to 0.23% of total gasoline usage in the country last year, and it increased by 42% year-over-year.

Assuming that plug-in sales will continue to grow, we hope for 1% gasoline displacement at the end of 2020.