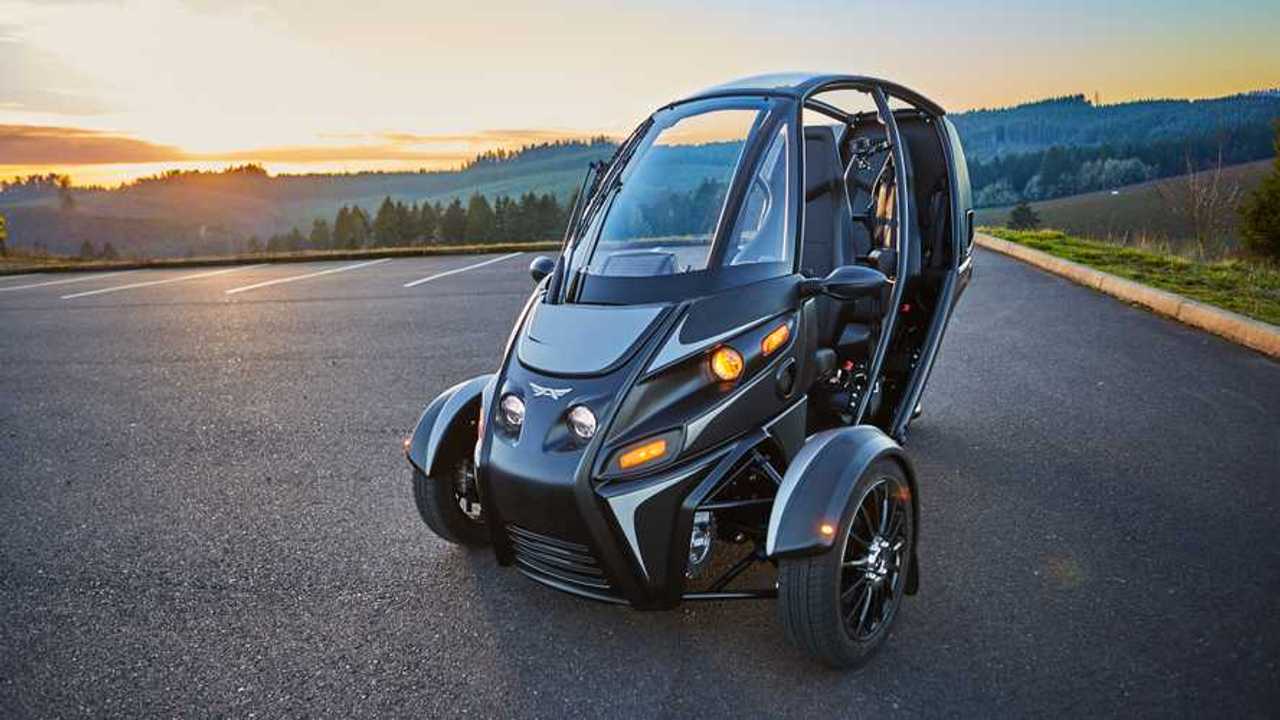 Arcimoto re-confirmed its goal to produce the first batch of 100 FUV Evergreen Edition electric three-wheelers in the second-quarter of 2019 with first deliveries to retail customers scheduled for June.

The company encourages that all 100 units allocated for Q2 were reserved with $5,000 non-refundable fees.

The FUV Evergreen Edition costs currently $19,000 and according to Arcimoto, it can go 100 miles (161 km) on the EPA City Cycle Driving Schedule.

The first batch of 100 vehicles would finally bring the revenues to some $1.9 million. In the longer term, Arcimoto hints at $66 million of anticipated revenues if all pre-orders will be fulfilled.

The production is hoped to gradually increase to 200 vehicles per week, sold at 20%+ gross margin (target).

The first-quarter ended with $4.9 million in cash and cash equivalents.

Besides the vehicles for retail customers, Arcimoto introduced:

Additionally, it hopes to license its EV platform to other manufacturers.