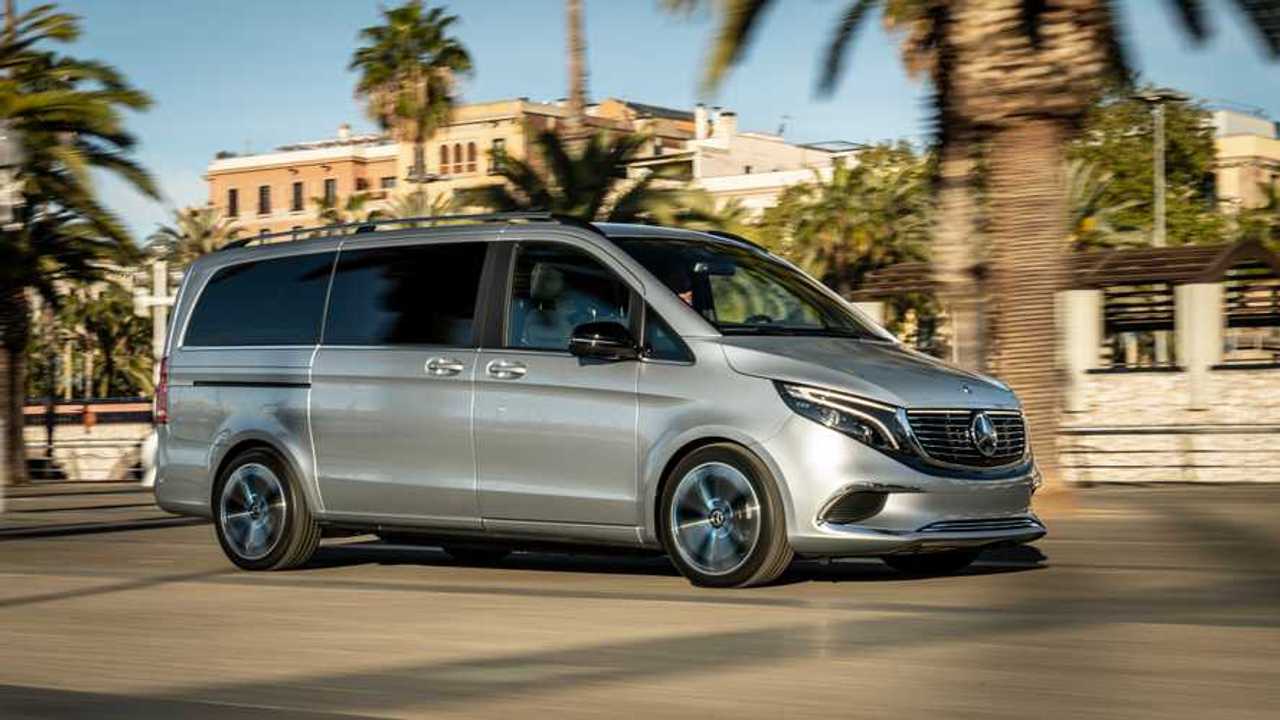 Series-production version to be unveiled at the upcoming Frankfurt Motor Show.

The fully electric premium MPV project at Mercedes-Benz Vans is progressing at a fast pace as shortly after the world premiere at the Geneva Motor Show, Mercedes-Benz presents the Concept EQV in the port of Barcelona (see photos and video below).

The new member of the EQ family completed its first public drive as the German manufacturer is gearing up to introduce a series-production version at the Frankfurt Motor Show in September.

"Now the Concept EQV has completed its first public drive and presented itself in the port of Barcelona in front of a fitting backdrop. The vehicle is aimed equally at families, sports enthusiasts or quality shuttle services. With its progressive exterior, the Concept EQV caused a stir with passers-by in the fashion and design city. In particular, the EQ-typical radiator grille with its continuous LED strip left a lasting impression."

The Concept EQV is equipped with a decent 100 kWh battery pack, which enables it to drive up to around 400 km (250 miles), without compromising the interior space for passengers.

Overall, the design and specification of the upcoming EQV looks very promising and we are not surprised that Daimler gave it the green light for production.