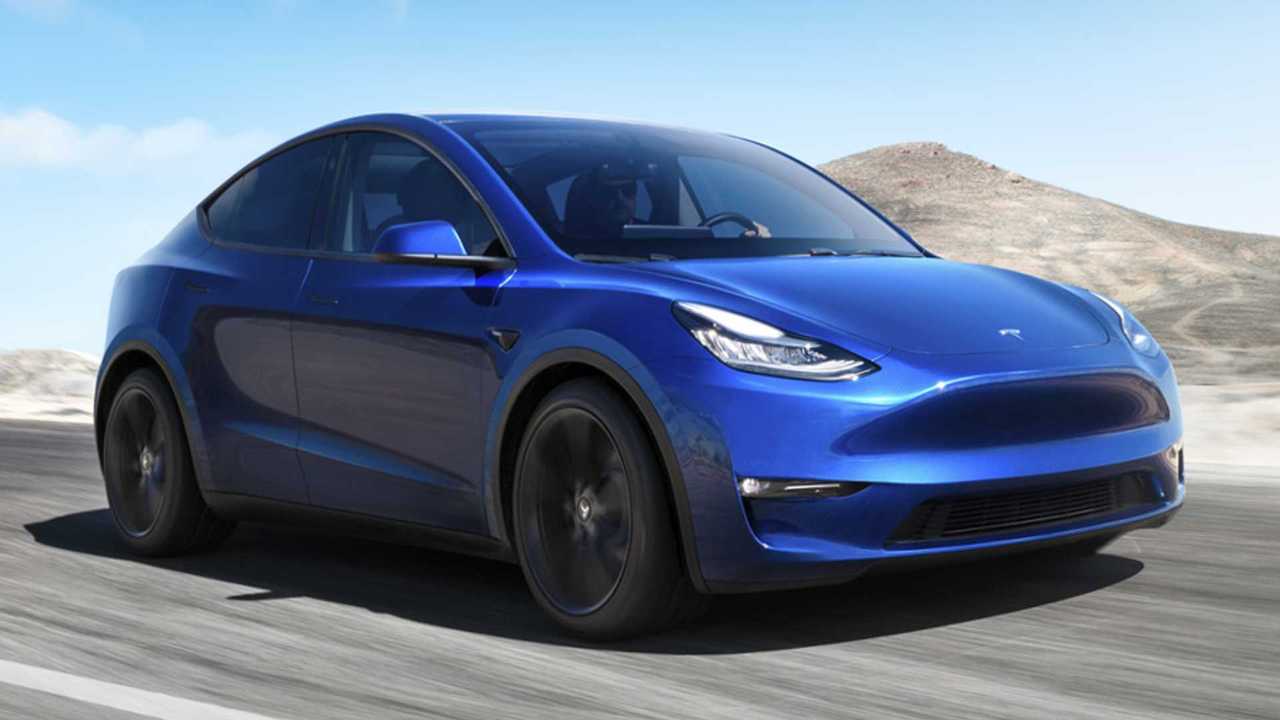 Tesla Model Y, an affordable electric SUV, will go up to 300 miles (483 km) on a single charge

ChargePoint made an unprecedented find - the Tesla Model Y was spotted in the public.

The captured photo (sadly only one) shows us the rear of the small SUV, based on the Model 3, which will enter the market in late 2020 to potentially become the best-selling Tesla ever.

It's promising to see that Tesla is already advanced enough to release the prototype/pre-production unit on public roads for test or demonstration purposes.

We believe this to be the very first ever public sighting of the Model Y and perhaps it's being tested on the ChargePoint network ahead of its grand launch.

Tesla Model Y Electric Range Just 8-10% Less Than Model 3
++
Got a tip for us? Email: tips@insideevs.com