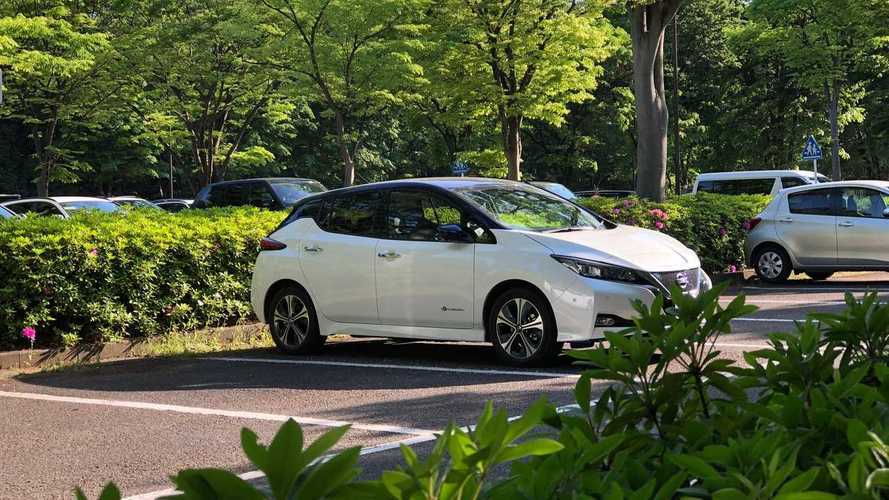 In April, Nissan LEAF sales in Japan finally returned to growth year-over-year, but the first month of the new fiscal year is typically the slowest one.

In total, Nissan LEAF registrations amounted to 970 (up 11%), which is the best LEAF result in the month of April ever, good enough for #40 in the overall model rank.

The not so high results this year are seen when we look at the 8,051 sales during the first four months - down 29% compared to 2018. We rather expected growth after the introduction of 62 kWh Nissan LEAF e+, but that's not the case.

Cumulative sales of the LEAF in Japan stands at 123,192 (since introduction in December 2010).