Lincoln Says Its Plug-Ins Won't Just Be For California 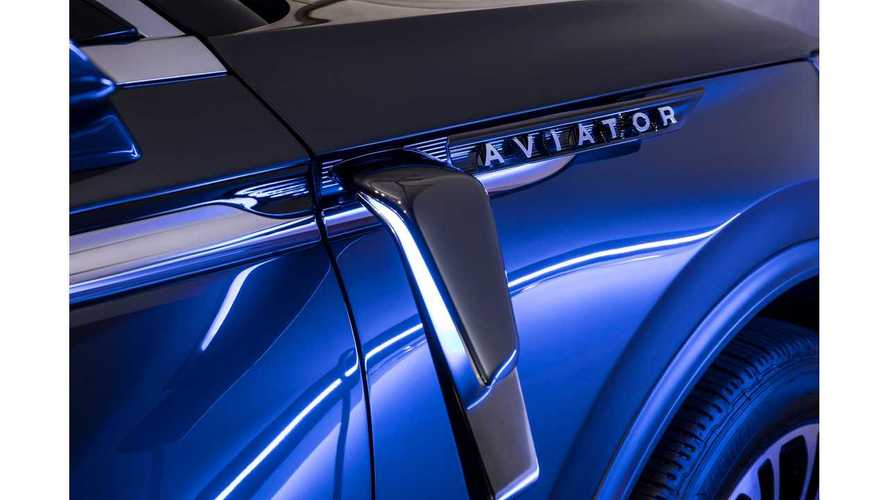 Not wanting to cede the luxury plug-in market to the imports, Lincoln says it plans to push its plug-in hybrids across the country, treating it more than merely a compliance car for the California emissions states.

Lincoln will market its first plug-in, the 2020 Aviator Grand Touring, in all 50 states – despite knowing it will likely have the greatest appeal in EV-friendly California, according to Green Car Reports. The brand's SUV marketing lead, Megan McKenzie, told the website the Aviator and upcoming Corsair PHEVs would be leading Lincoln's charge for a younger demographic.

"Hey we’ve got customers who want to be green, but don’t feel like all the options out there are meeting their needs," she told Green Car Reports, how can we take advantage of this miss, and take it to the Aviator specifically?"

So it's not a total push for alternative energy, mind you, but hybrids aren't new for Lincoln. It's marketed the MKZ Hybrid since 2010 and captured about at least a fifth of all MKZ sales with that. With the Aviator PHEV due this summer, Lincoln is requiring more investment from dealers in terms of sales and service know-how than the MKZ, although McKenzie implies most of the brand's retailers are on board with that.

Lincoln also has to get its dealers and customers ready for its first full EV, based on Ford's "Mustang-inspired EV" and due in a couple years' time. While that's off the timing of the likes of Audi and Mercedes-Benz with their respective all-electric SUV, it's clear Lincoln doesn't want to be left behind like it's crosstown rival, Cadillac, when it comes to embracing the plug-in luxury car market.