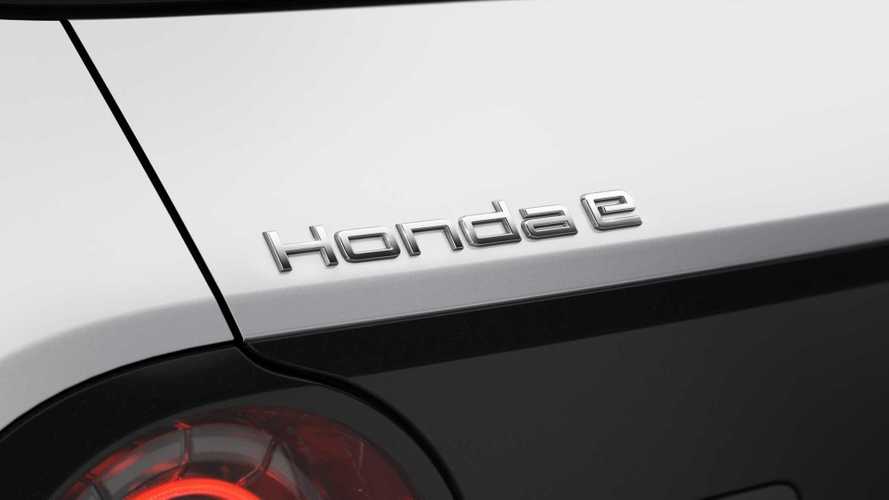 More than 22,000 customers in Europe expressed interest in the Honda e.

Honda announced that the name of the upcoming all-electric urban car, shown in production prototype version in Geneva, will be Honda e.

Production and sales should start later this year (at least for the European market). The Japanese manufacturer said that it already received over 22,000 registrations of interest (almost 6,500 in UK), which is 50% more than two months ago. It's probably a good sign that there is a market for small BEVs.

Honda's strategy Electric Vision envisions electrification of all models by 2025.

"Honda’s Electric Vision, renewed and emboldened at the 2019 Geneva Motor Show, is for 100% of the brand’s European sales to feature electrified powertrains by 2025. The Honda e, presented as a production prototype in Geneva, is Honda's first model to benefit from a dedicated EV platform and takes a bold step with its design and technology. The compact electric car offers trademark Honda driving dynamics, aided by the sporty rear-wheel drive format and advanced electric powertrain."

From other news, the upcoming next-generation Honda Jazz (known also as Fit), which will be unveiled at the Tokyo Motor Show later this year, will be available as a hybrid featuring the brand's Intelligent Multi-Mode Drive (i-MMD) technology. At least in the near to mid future, most of the efforts seem to be focused on expanding the hybrid portfolio.